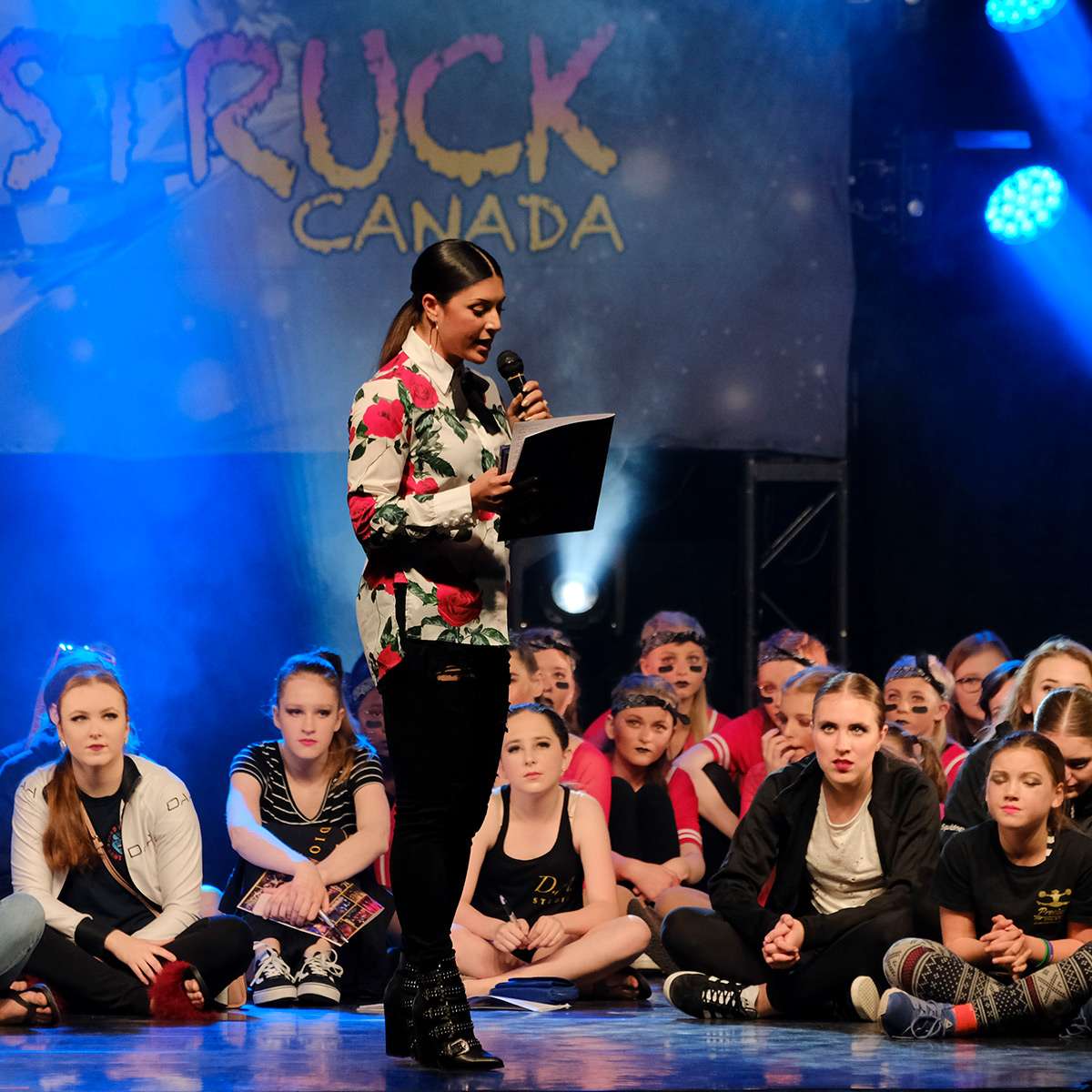 Back in 2015, we introduced the Rising Star Performance Division. Its purpose was to provide the adult age group with a single division to compete rather than dispersing across the Future, Shining and Rock Star Divisions. It also coincided with changes to some of our awards and recognition, namely, the introduction of a Highest Overall Score for each performance division. Rather than recognise the highest score from the competition, which theoretically, and most often was, a routine from the Rock Star division this allowed us to award the highest score in each performance division.

This change was significant because each division is a competition within itself. Having adult routines (which comprise dancers 20+, teachers, parents, etc.) fall within these for purposes such as the Highest Overall Score, did not meet our objectives. Hence, we created the Rising Star, and also recognise the Highest Overall Score within that division. Fast forward a couple of years this change has been well received. But, like anything, it can always be better.

Two things have emerged. First, the name "Rising" is meant to symbolise dancers arising from the regular categories, continuing their dance careers or in the case of teachers and parents being above the other divisions. In some instances, it has been confused as a beginner division - dancers rising to become dancers. The second thing that has emerged is that sometimes parents and or teachers are competing against their dancers or children. To address both this issue and the naming, we're introducing two new performance divisions to replace Rising Star.

Both divisions will have adjudications and overalls, and count towards the Top Studio Winner. The Super Star division will have a Highest Overall Score recognition, while the Shooting Star will not. For more information about awards, please visit the Dance Competition Awards section on the website.

These Stories on Studio Resources