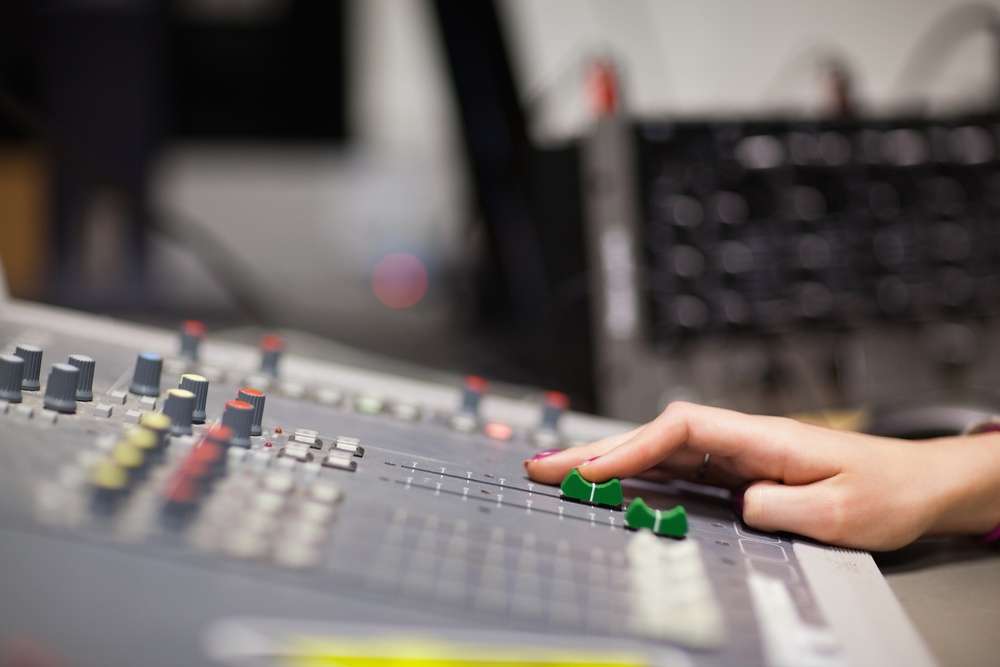 First introduced in the early 1980s, the single purpose in life for a CD was to hold music in a digital format. To understand how a CD works, you need first to understand how digital recording and playback works and the difference between analogue and digital technologies.

The First Recording & Playing of Sound

In 1877 Thomas Edison created the phonograph, using tin and vibrations to record and playback sounds. In 1887, Emil Berliner created the gramophone which used flat records with spinal groove over instead of tin and made reproducing records easy. It is an analogue recording of sounds, and over time it evolved so that recordings were made electronically rather than scratched on tin foil and drastically improved the fidelity of the recording. These recordings are in the form of an analogue wave.

The goal for digital is to create a very high fidelity (very high similarity between the original signal and the reproduced signal) and perfect reproduction. Over time, an LP will wear, and the playback becomes degraded over time. With a CD it will play the same the hundredth time as it did the first. Accomplished by converting the analogue wave to a digital recording (a series of numbers). Done via an analog-to-digital converter (ADC). To playback the music, these numbers are converted back to an analogue wave using a digital-to-analog (DAC). The analogue wave that it produces is amplified and sent to the speakers to produce the sound.

When an analogue wave is converted it with an analog-to-digital converter, you have control over two variables. The sampling rate (how many samples per second); and, the sampling resolution more commonly referred to as the bit rate (accuracy of each measurement taken of a waveform). Typically, the sampling rate for a CD is 44,100 samples per second (44.1 kHz) with a bit rate of 65,536 (16 bit or 64kbps/channel). This output level matches the original analogue waveform close enough that the sound is virtually perfect to the human ear.

These Stories on Studio Resources