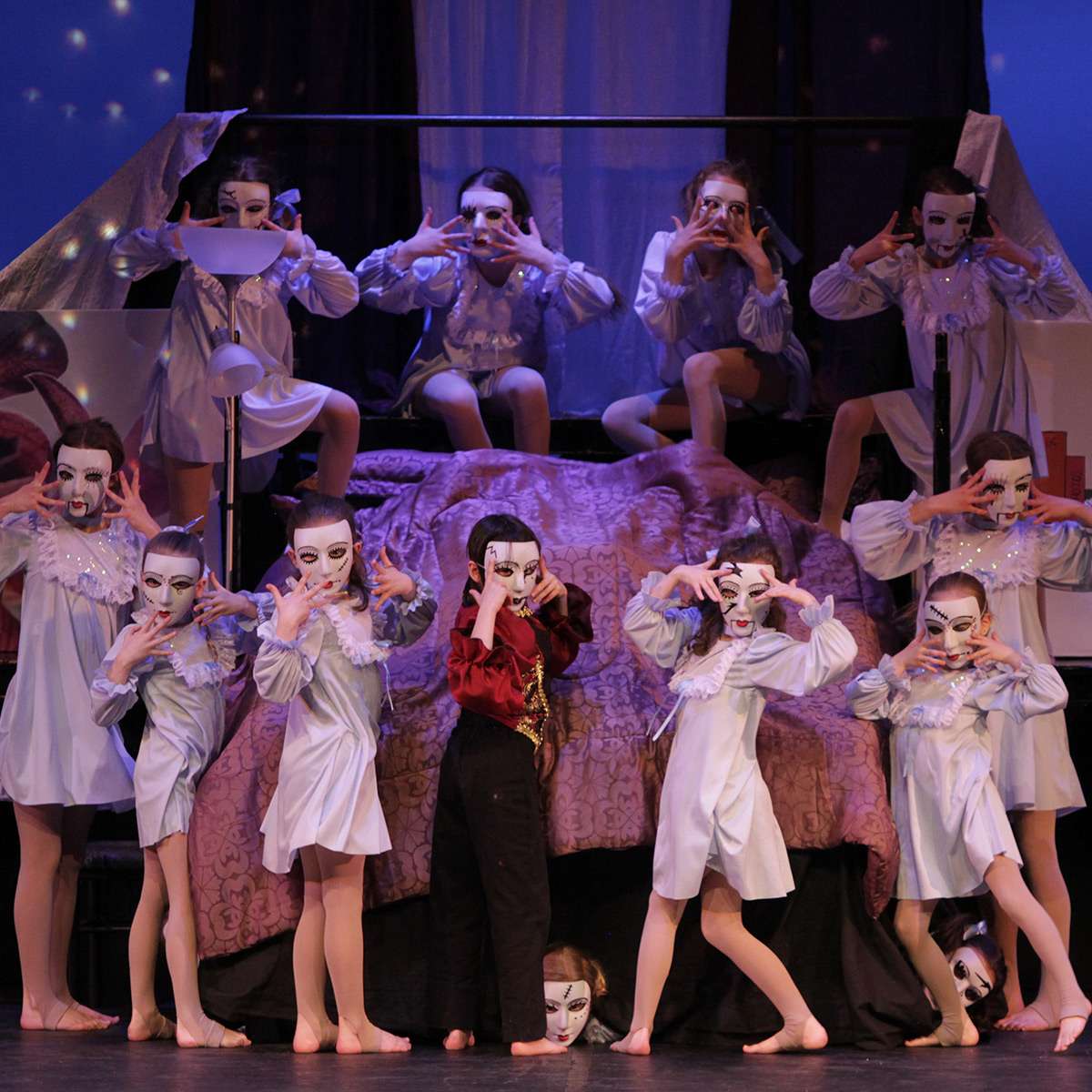 The People's Choice Award Winner was announced at the Top Studio Challenge & Dance Convention. With great video's featured from across Canada we would like to thank everyone that participated. Hats off to the Runner-Up Took The Night from Bonnie Kilburn Dance Center. Drum rolling congratulations to 2013 PCA Winner - Night Terror.

A routine from each Regional Dance Competition was also chosen to be part of this online vote and deserve accolades for their accomplishment. With the fate of the nominees in your hands and thousands of votes cast from coast-to-coast,Night Terror emerged as the People's Choice for 2013. Such an incredible accomplishment, receiving a $1,000 cash prize.

You can view the 2013 nominations at https://www.youtube.com/playlist?list=PL4_xpY3dI_YFJ3t1PcpqPzQ-TdM6l9OWE

These Stories on Awards

The information provided on this website is Copyright 2010-2021. All Rights Reserved. Thunderstruck Canada Dance Corporation .