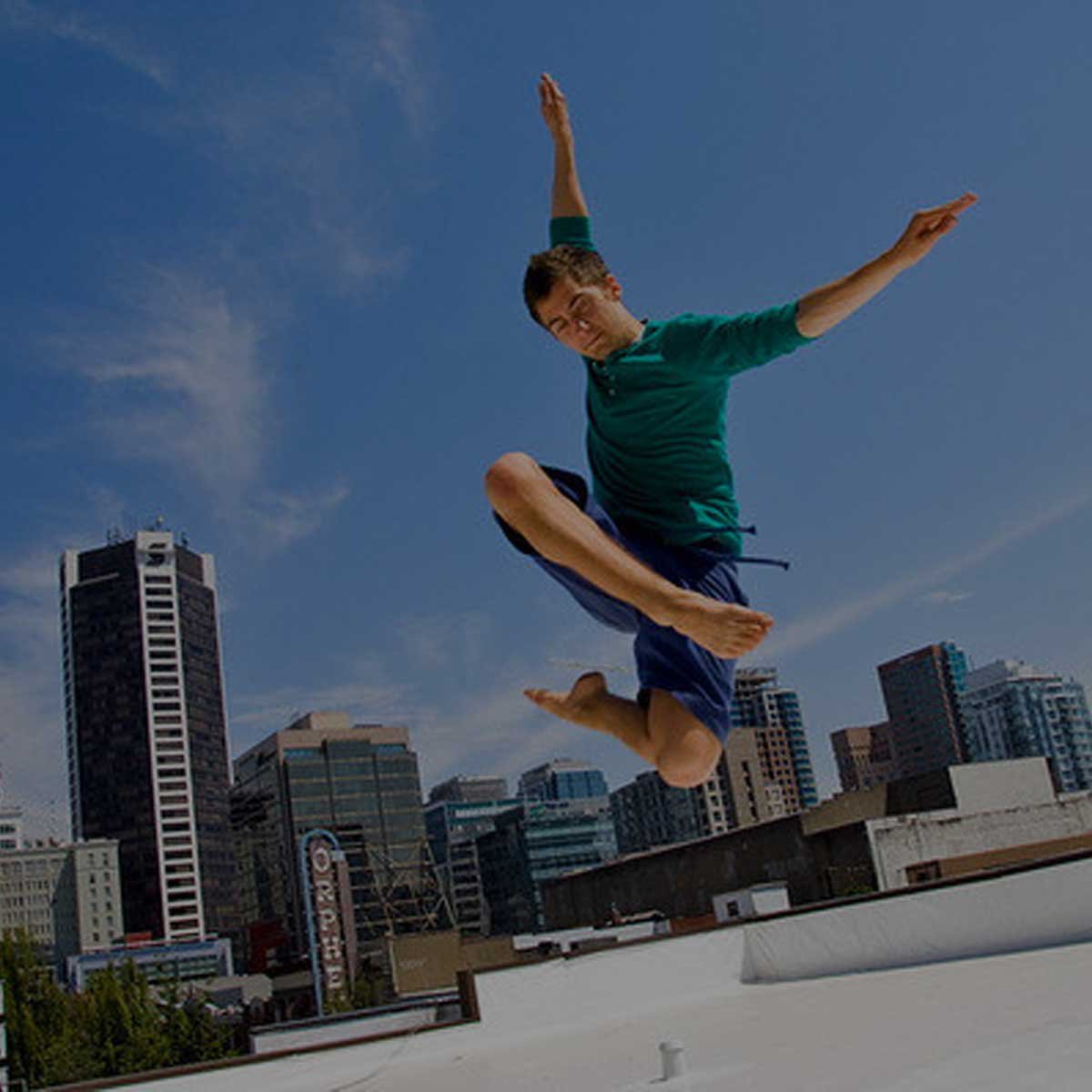 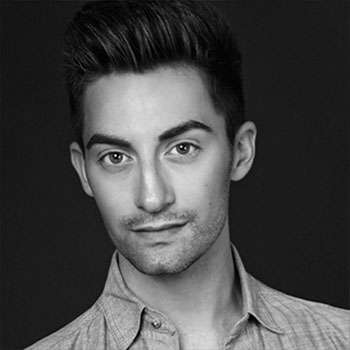 Shawn Bracke's experience has taken him all over the world. A multi versatile performer his strength lies in his pursuit to keep strong in all genres of dance. Growing up in Edmonton, AB - Shawn trained technically at Variations Academy of Performing Arts and later on graduated from Victoria School for the Performing and Visual Arts having studied vernacular styles. During this time Shawn grew in training with conventions such as NHSDF in Miami, summer intensive at Royal Ballet of Canada, Triple Threat conventions and Groove Street Productions.

Following graduation - Shawn moved to Vancouver to continue training and performing with The Source Dance co. After a season with The Source, he danced with Royal Caribbean International on The Enchanment & Vision of the Seas and finally The Liberty of the Seas where he performed in an all aerial show 'In the Air' including hoops, harness, silks and hand loop. After three contracts with Royal Caribbean, Shawn made the bold move to London, England where he worked commercially for the two years. While in Europe he spent 4 months in Italy on contract with 'Art&Show' in Venice and lived in Milan working commercially after contract.

Shawn now resides in Toronto, Canada and continues to work Commercially as well as a Choreographer and Teacher.