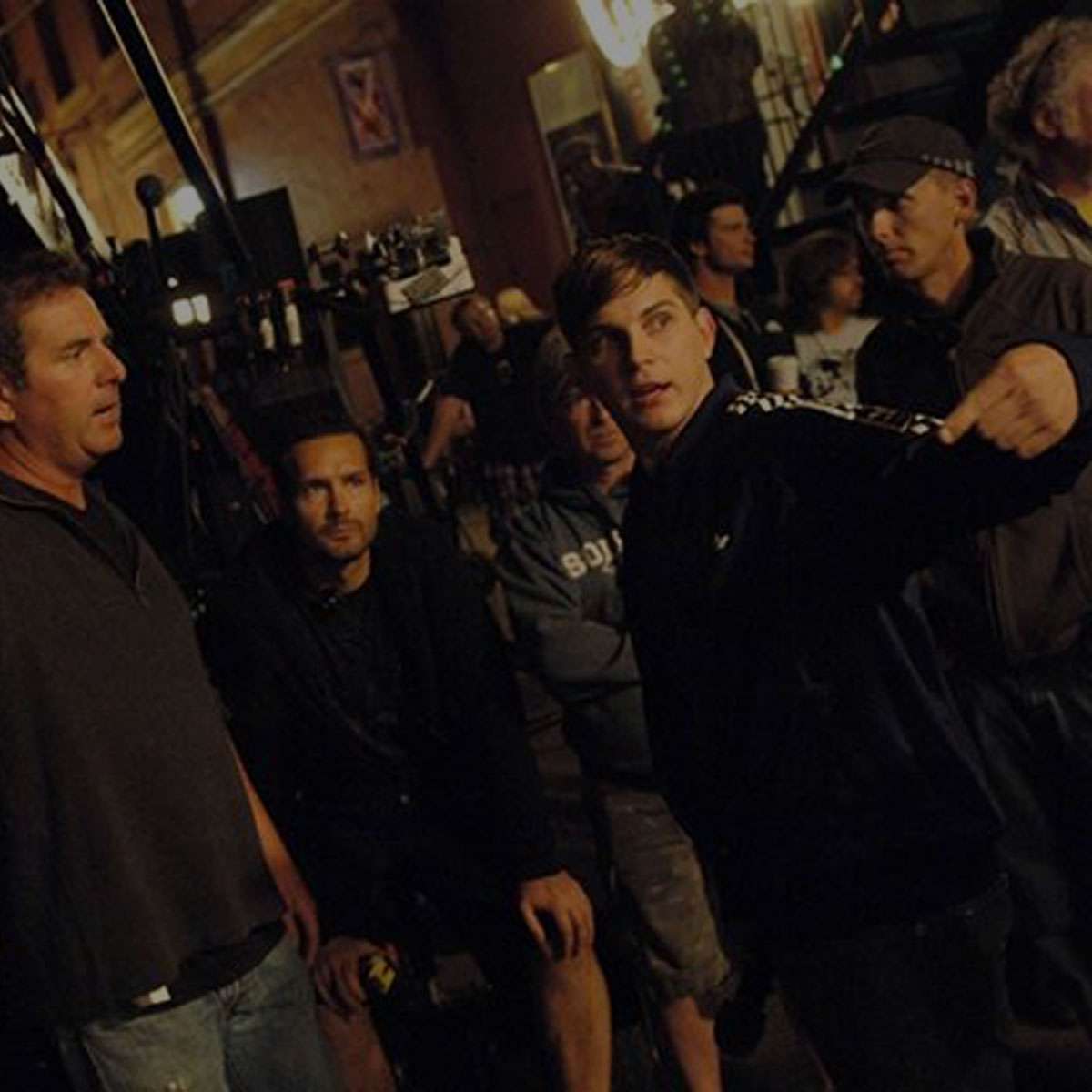 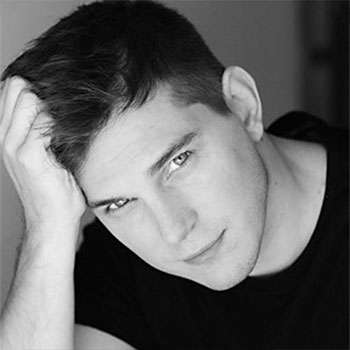 Paul Becker is best known as a protégé to the genius Kenny Ortega but he has evolved far beyond his dance roots to become one of the world’s busiest and best choreographer/directors; frequently appearing as a Judge on hit television shows like So You Think You Can Dance and producing Canada's Got Talent or choreographing feature films like "Twilight" and "Mirror Mirror".

Paul was born in Victoria, Canada and began his dance career as a twelve-year-old street dancer, training in virtually all styles. Following his dreams, Paul packed his bags and moved to Las Vegas to take his training to the next level. There, he was hand-picked by director Rob Marshall to dance in the Academy Award-winning film Chicago. Key roles as a dancer and actor in Scary Movie 3, The Music Man, A Wrinkle In Time, Once Upon a Mattress, Scooby Doo 2 and Dark Angel with Jessica Alba, soon followed.

Paul’s career as a choreographer began almost by accident when he was hired to be Kate Bekinsale's dance partner in a major commercial. As luck would have it, the choreographer didn't show up on the first day of rehearsal and Paul sprung into action; expertly choreographing the commercial like an old pro. With that, Paul’s career as a choreographer was off to a great start! Today, Paul’s world-class choreography skills have been utilized in over 100 incredible film and television projects, including: Mirror Mirror, Twilight, Sucker Punch, Cabin in the Woods, Psych, Once Upon a Time, Hot Rod, RV, Are We There Yet 1 & 2, The Muppets Christmas, Talk To Me and Diary of a Wimpy Kid 1, 2, & 3, and Lowlife starring Jeremy Renner and Joequin Phoneix just to name a few. As a stage director and choreographer he has created works for superstars like Ciara, the Jonas Brothers, Jaquie Evancho, the world stadium tour of reggaton artist Don Omar, and Michael Buble.

Following in the footsteps of choreographers turned directors/producers like Ortega, Marshall and the legendary Bob Fosse, Paul continues to bring positive energy and fresh ideas to every project he works on. Paul is the producer and creative director for Canada's Got Talent, Canada's #1 show, and he recently wrote and directed a featurette for Relativity's Mirror Mirror. Additionally, Paul was the dance director and choreographer for twenty-two episodes of the CW's Hellcats starring Ashley Tisdale.