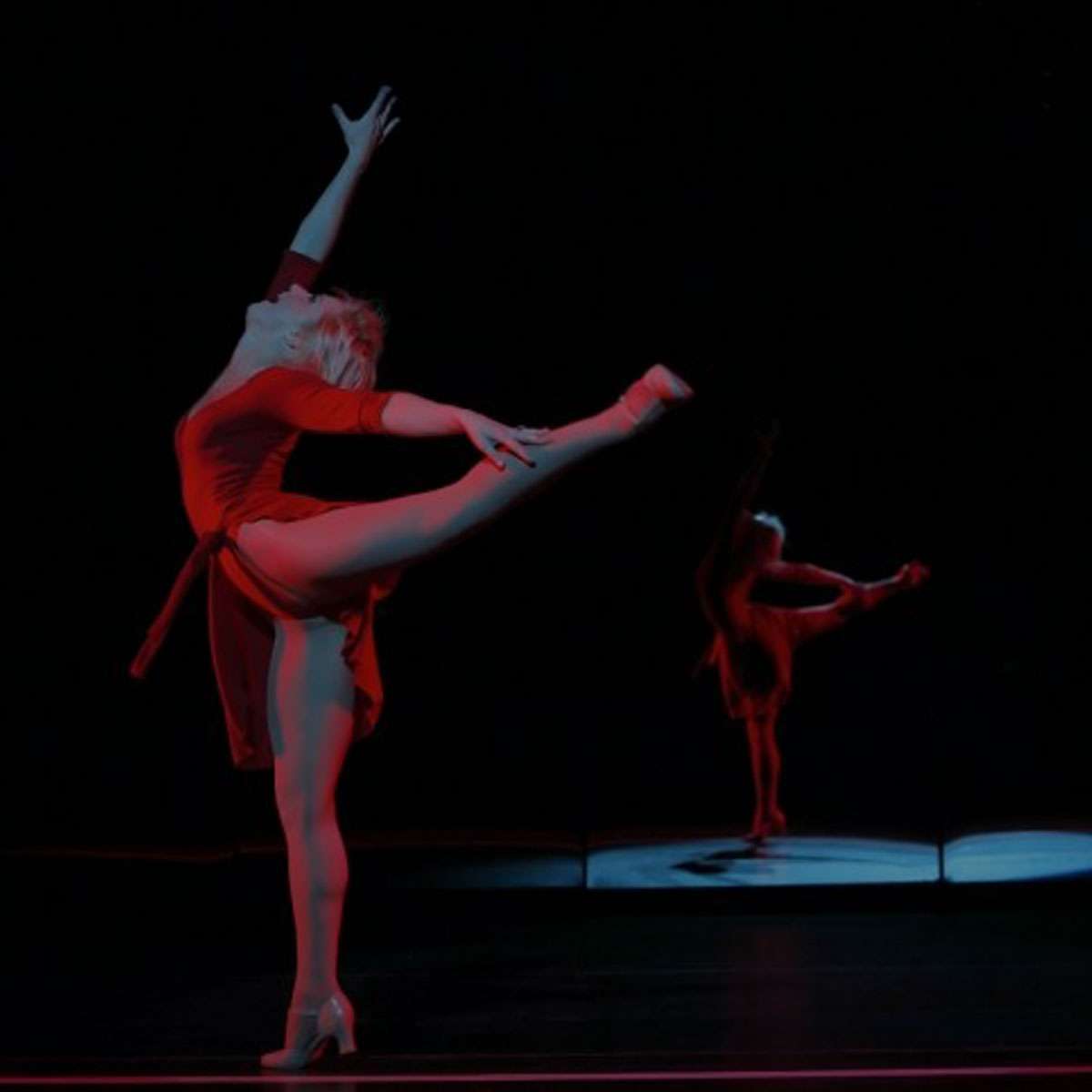 Originally from St. Louis, Missouri, actress, singer, dancer and choreographer Nicole ‘Nikki’ Snelson made her professional debut at the age of 16. She furthered her training with the BFA Musical Theatre program at the Boston Conservatory. She has danced such prestigious choreographers as Baayork Lee (recreating Michael Bennett’s original A Chorus Line choreography), Emmy-Award winning Marguerite Derricks, and Tony Award winning Jerry Mitchell. She has also studied voice under Liz Caplan.

In 2010, Nikki starred as Velma Kelly at the Maine State Music Theatre’s production of Chicago. Earlier in the year, she participated in the reading of a new musical comedy, The Sphinx Winx, in New York City.

Originating the role of the new, female villainous Mad Hatter, Nikki starred in the world premiere of Wonderland: Alice’s New Musical Adventure. The new Frank Wildhorn musical had its premiere production at the Straz Center for the Performing Arts from November 2009 through January 2010. The show then transferred to Houston’s Alley Theatre for a run in early 2010.

In 2008, Nikki headlined the First National Revival Tour of A Chorus Line, starring in the iconic role of Cassie. The revival featured musical staging by Bob Avian and choreography by Baayork Lee, recreating the legendary original production by Michael Bennett.

After creating the role in the world premiere in San Francisco, Nikki would originate the role of Brooke Wyndham in the 2007 Original Broadway production of Legally Blonde: The Musical. In September of 2007, the musical was broadcast nationally on MTV. Performing with the musical on Broadway for over a year, she has also featured on the reality casting show Legally Blonde: The Musical: The Search for the Next Elle Woods in 2008. Nikki would leave the Broadway company to play Cassie in A Chorus Line, a dream role from her childhood.

Other credits on Broadway include starring with the original cast of the 1999 Tony Award and Grammy Award winning Broadway Revival of Annie Get Your Gun. Nikki made her Broadway debut starring as the ingénue Winnie Tate, starring opposite Bernadette Peters. She also appeared in the Broadway revival of Sweet Charity starring Christina Applegate. Nikki has also starred in the national tours of tick, tick...BOOM! as Susan, Disney’s Beauty and the Beast, Hello Dolly!, starring Carol Channing, and Showboat. Off-Broadway she starred as Violet Zipper in the musical How to Save the World and Find True Love in 90 Minutes, and in the NYMF’s production of Have a Nice Life, which won the Best Ensemble Award. Nikki also starred in the Asian Premiere of tick, tick...BOOM! in Singapore.

On the screen, Nikki has been featured on several TV shows, including Desperate Housewives, as Chelsea on ABC’s All My Children, and in the 2005 Showtime movie Reefer Madness. The documentary Every Little Step followed Nikki and several other actors during the audition process for A Chorus Line. She appeared in the 2007 film Across the Universe, by acclaimed director Julie Taymor.

When Nikki is not performing on stage or screen, she can be seen hosting musical theatre workshops around the world, from St. Louis to Las Vegas to Buenos Aires. She also is an active staff member for the Broadway Dreams Foundation. Nikki is slated to direct a few productions abroad within the next year.