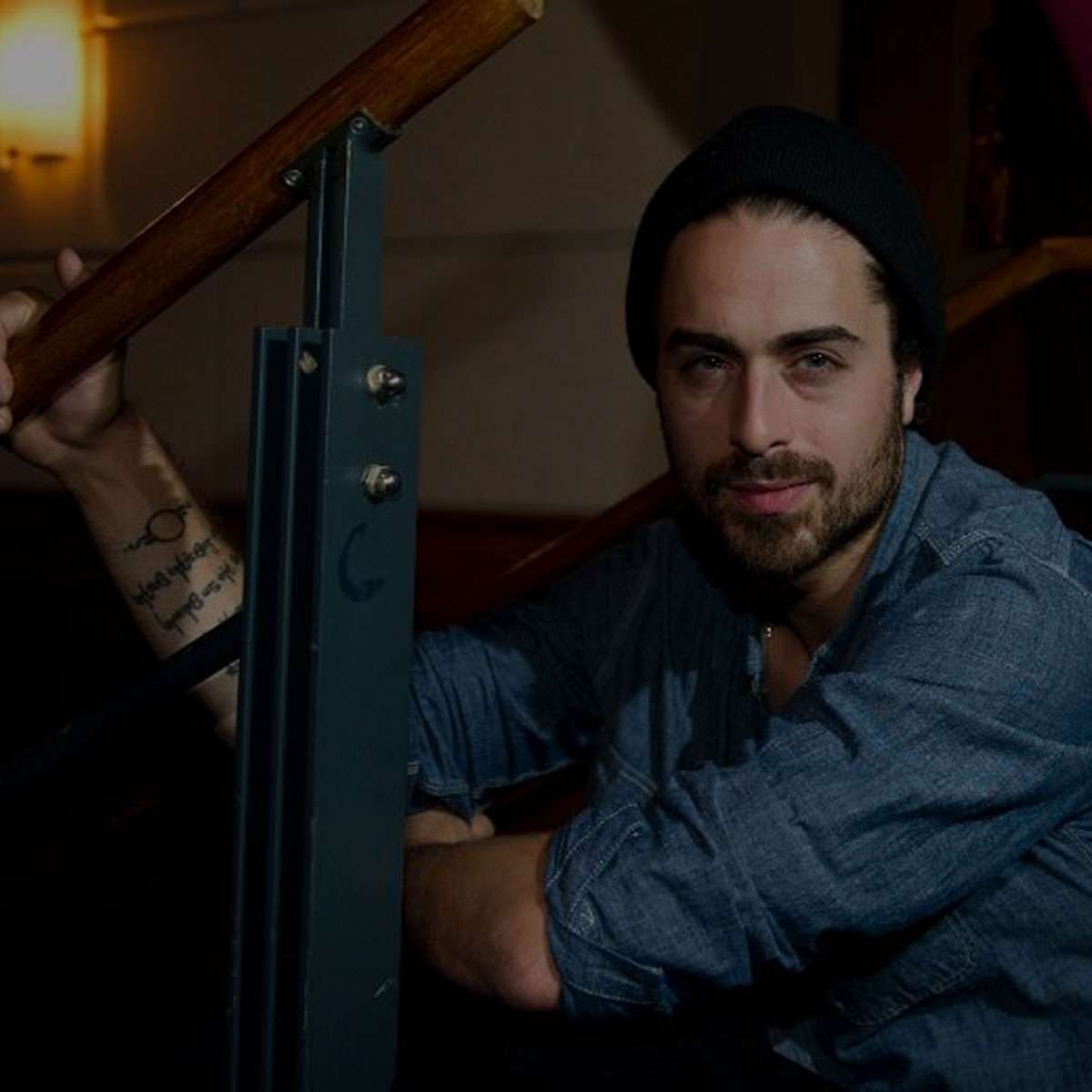 Born Nicolas Archambault on October 18, 1984, in Montreal, Qc. (Ca) Nico was introduced to dance at seven and started his professional career by age 14. He studied at the Academy of Modern Dance of Montreal (LADMMI), lived and trained in Paris between age 17 to and attended prestigious workshops around the world. soon ended up touring Canada, France, England, Egypt, Europe & South America, showcasing his talents charisma as a versatile dancer.

In 2008, he was awarded the title of Canada’s Favorite Dancer as the 1st season winner of CTV’s smash-hit “So You Think You Can Dance Canada”, which subsequently brought him back as a choreographer and guest judge for season 2, 3 and 4. In March 2012, France also called on him to assume the position of head judge in the 1st ever season of “So You Think You Can Dance France” on NT1 network.

He was also the featured dancer in Janet Jackson’s music video “Make Me” and danced live with the international superstar at the American Music Awards and at a series of shows in London (U.K.).

He launched his film career with the title role in Bravo!’s Rudolph Nureyev biopic, directed by Moze Mossanen, for which he earned a 2010 Gemini nomination for Best Performance in a Performing Arts Program or Series. He continued acting, proceeding to another lead role + choreography assignment for the theatrical feature film “Sur Le Rhytme”, the first dance movie ever produced in Quebec, (Ca) helmed by award-winning director Charles-Olivier Michaud.

In 2009, Nico and partner Wynn Holmes united forces to create Street Parade to draw on their rich backgrounds and create choreographies and artistic direction for performing artists, film, television, and stage-shows. Having worked with worldclass artists like Sting, Mary J. Blige, K-Naan, Celine Dion, Ludacris and Janet Jackson, and shows such as So You Think You Can Dance Canada, as well as stage performances with various dance companies and musicals, Nico and Wynn bring to their work a blend of contemporary and urban influences with a unique male/female perspective. As Street Parade, they are constantly in demand to showcase their work and teach at various dance conventions and workshops across Europe, the US and Canada. Together they have also created, artistically directed and co-produced the Canada, France & Switzerland aired dance docudrama series, “Ils Dansent”.

Nico’s involvement in various charities led him in 2009 to design a t-shirt in collaboration with clothing brand TXT Carbon and the Family Channel to raise funds for PrevNET, Canada’s largest network dedicated to the prevention of bullying and in 2010/11/12, to work with Street Parade in Serbia with Rpoint's Roma kids, teaching them the art of dance and setting choreographies for their upcoming touring show “GRUBB:The Musical”, which is set to go to New York for the 2012 Lincoln Center Sumer Festival.