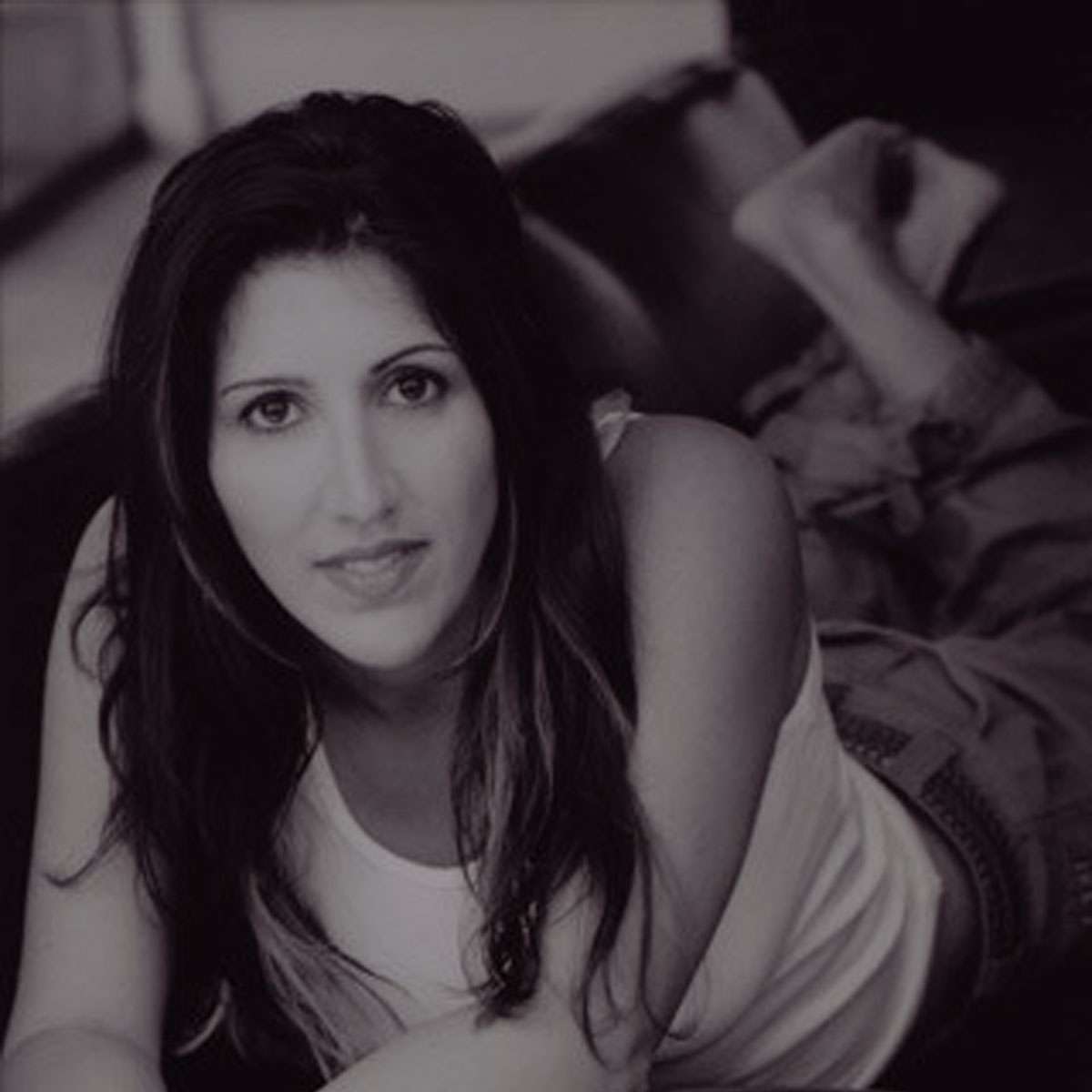 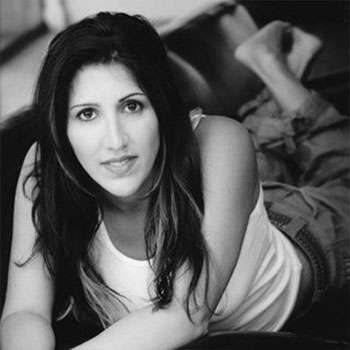 With over 25 years dance experience, Moe Brody has continued to entertain many with her jazz, contemporary and tap innovations. Prior to returning to her passion, dance, as her chosen career, Moe attended the University of British Columbia successfully earning her degree in Human Kinetics. Moe’s return to dance commenced with a season as one of the NBA Grizzlies Extreme Dance Team members. During this period, she performed at numerous live and televised events including the official opening for Planet Hollywood with Bruce Willis, Will Smith and Arnold Schwarzenegger. She has also choreographed for the CFL and The University of BC dance team.

Her most recent projects have been filming "Percy Jackson and the Lightening Thief" with the director Christopher Columbus from the Harry Potter series. Also worked on "I love you Beth Cooper" staring Hayden Panettiere, "John Tucker Must Die" with Grammy winner Ashanti, Brittany Snow and Jesse Metcalf from Desperate Housewives. Also filmed Dr. Dolittle 3, both now on DVD.

Moe has successfully proven her innate capability to choreograph or dance, on repeat basis, in commercials for such reputable companies as McDonalds, Barbie/Matel, Kyocera, Coca-Cola and Disney. Moe worked on the 2007 Canadian Winter Olympics in Whitehorse with the National Artist Program as Dance Director.

Throughout her career, her winning personality and choreographic talents have landed her many interviews on radio and TV as well as several performances for MTV, Smallville, Crash Test Mommies and X-Weighted.

Currently Moe can be found teaching at a professional dance studio, Harbour Dance, in downtown Vancouver. She is also on faculty with The Source, Festival Encorie, Danzemode, DanceFusion and Groovestreet Productions. As an adjudicator at dance competitions, she derives much satisfaction dispensing helpful advice which she hopes will inspire future dancers.