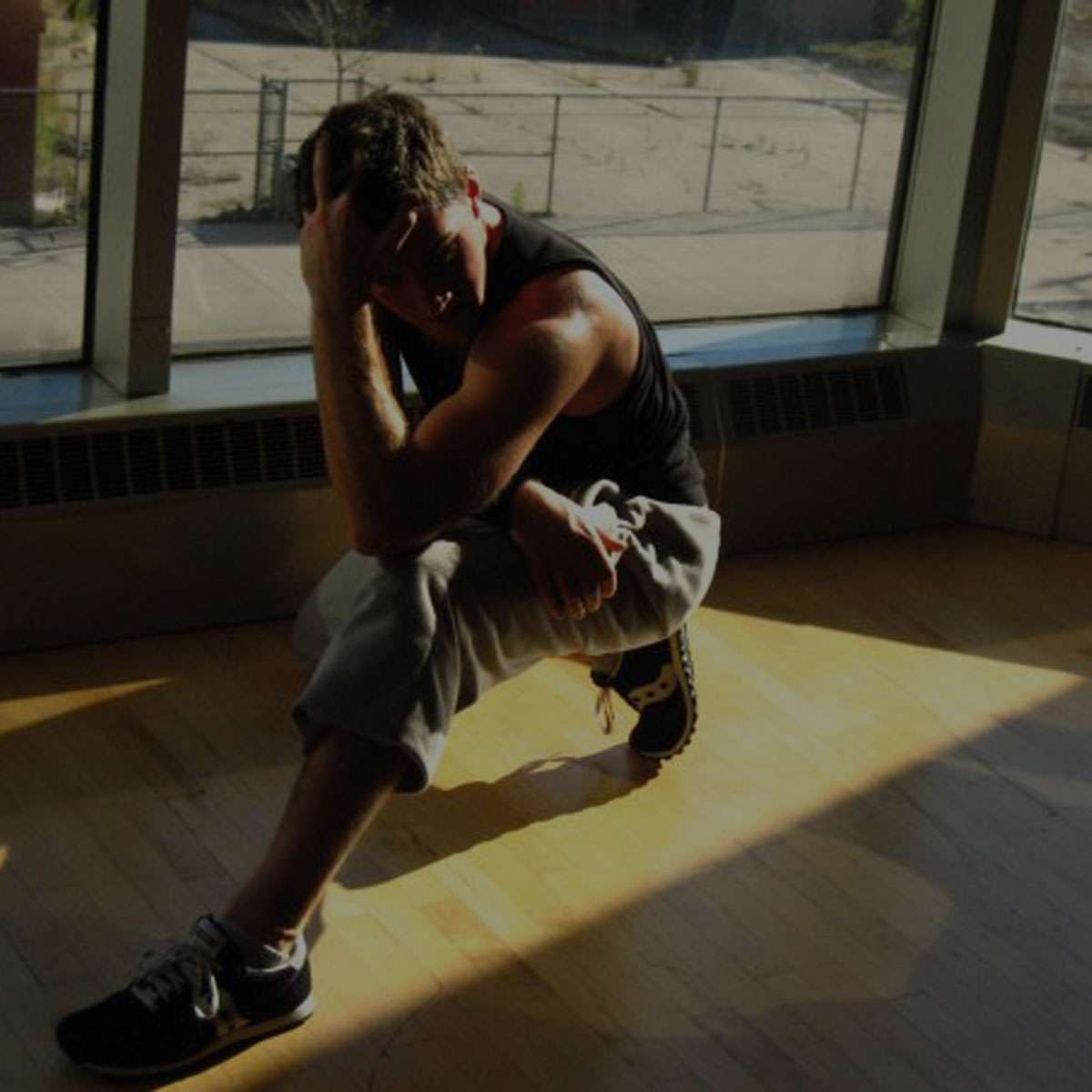 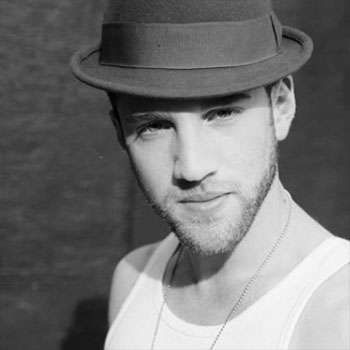 Miles Faber grew up in Calgary Alberta, where he started Bboying (Breaking) at the age of 16. He began his professional career at the age of 19. After being named the male runner up of SYTYCDC Season 1, he has been working non-stop. Miles dances Funk, Soul, Hip Hop, and Electric Boogaloo (style of Popping.)

Miles has been personally approved to teach popping by Poppin Pete, Mr. Wiggles, and Suga Pop, all of the Electric Boogaloos. Miles has performed and danced with many artists including Shawn Desman, Ludacris, 2 Live Crew, Dirty Vegas, Black Eyed Peas, MC Hammer, and more! Miles has choreographed and been in many film and television shows including MTV's "Turn the Beat Around", Disney's "Frenemies", and "Score: A Hockey Musical" to name a few. Miles was recently choreographing and dancing with artists on the hit show "Canada's Got Talent" as well as just finished shooting the movie "Molly Maxwell", and the Family Channel show "The Next Step".

Recently Miles just finished choreographing a stage production of the hit show RENT, choreographed and shot a McDonald's commercial, and won the Canadian Street Dance Championships for Popping. Miles continues to judge competitions, teach and perform around the world as well as perfecting his own craft of dance.