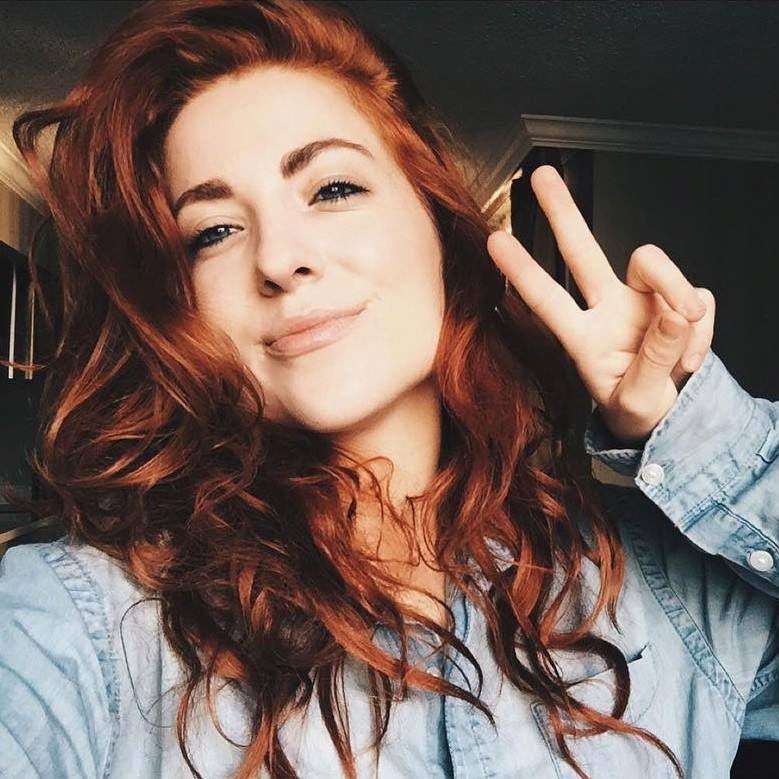 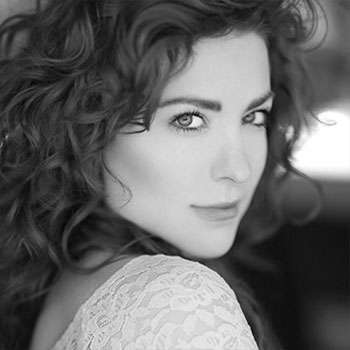 At the young age of 7 years old, Megan was scouted at a dance workshop and soon after kick-started her dance career at the age of 8 with Disney. While touring with Disney, she studied hard at Canada’s Royal Winnipeg Ballet completing her ballet, jazz and tap exams with outstanding grades. Immediately following her graduation from high school, she was hired to dance for a company in Vancouver, BC. Since her initial move, she has been privileged to travel the world for dance and can be seen equally onscreen and onstage.

She has worked with some of the top recording artists as well as the most respected choreographers and directors today. Megan has worked with recording artists such as Kelly Clarkson, Bruno Mars, Tori Kelly, Michael Bublé, Ciara, Mia Martina, Dragonette, Bea Miller and Cody Simpson to name a few. Most recently you will you will see her featured on Disney’s Descendants directed by legendary Kenny Ortega and Bravetown choreographed by Brian Friedman. Continuing onscreen you can catch her on hit TV shows such as Once Upon A Time, East Los High, Warehouse 13, YTV’s The Next Star, Canada’s Got Talent and Hellcats.

Megan has had the wonderful opportunity to perform onstage for events such as Olympic Opening Ceremonies, Much Music’s Video Awards, Much Music’s The Big Jingle, The Times Of India Film Awards, Kiss 92.5’s Wham Bam, Live In Concert with Harout Balyan, TedTalk, Live With Kelly and Michael, and representing Canada as a guest solo performer in Guadalajara, Mexico. Not only does Megan have rich experience as a performer, additionally, she has branched out as a well-known choreographer and artistic director. Some examples of her collaborative choreography can be seen on Pitch Perfect 2 x CoverGirl Acapella Challenge, Eurovision Norway Awards Show, FAME The Musical and Tori Kelly’s Nobody Love Music Video. Based out of Los Angeles, Megan continues to pursue new and exciting career opportunities.