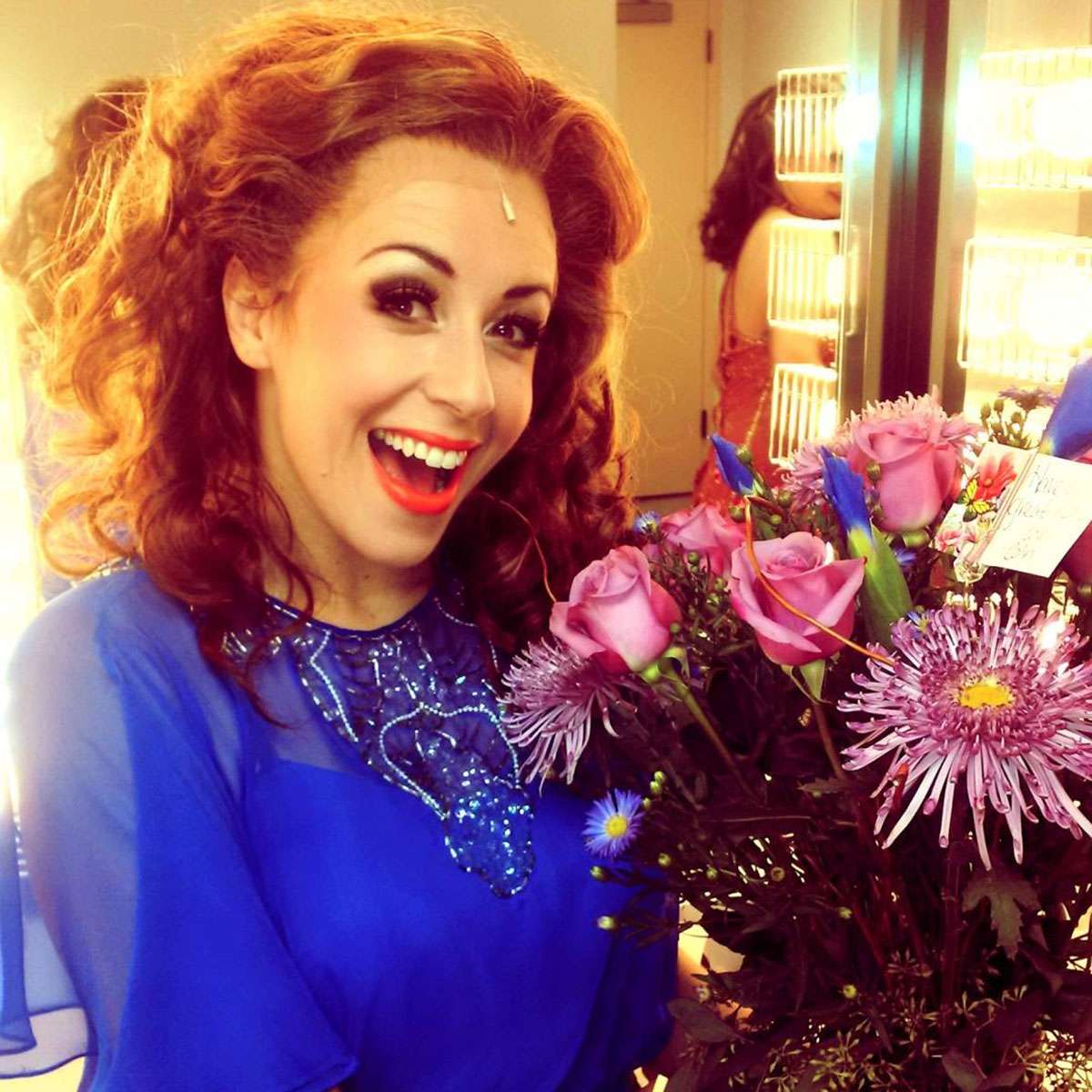 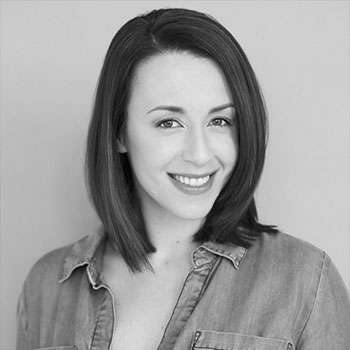 From Toronto Ontario, Kristin began dancing under the direction of Cheryl and Cathy Coffey. She has advanced training in tap, jazz, ballet, lyrical, modern/contemporary and hip hop. Kristin has studied with professionals at The Edge in Los Angeles, at Broadway Dance Centre in New York and with Toronto's leading choreographers. She continues to work as a professional dancer, actor, singer, dance instructor, choreographer, certified adjudicator and Zumba instructor. Kristin has performed on Celebrity and Princess cruise lines, at theme parks, in music videos and commercials, in industrials and as part of a documentary on Canadian tap dance, choreographed by renowned tapper Paula Skimmin. Kristin has also “disappeared” for acclaimed magician Greg Frewin in his world class show, Beyond Belief. She was thrilled to perform as a featured dancer in last summer’s Pan Am Games Closing Ceremonies at Rogers Centre, choreographed by Jeff Dimitriou and under the direction of Paul Becker. You can check out Kristin’s work in the upcoming indie feature film “First Round Down” (Substance Productions) - she assisted with choreography on multiple scenes. Kristin is also currently on set shooting scenes as co-host for Shop Click, a shopping app available online soon. Kristin has taught all forms of dance for over a decade, and is on demand throughout Canada and the U.S. as an innovative choreographer. She continues to teach workshops to students of all ages and levels in Toronto, Calgary, Edmonton, Ottawa and throughout Southern Ontario. Kristin is passionate about adjudicating and loves to watch this new generation of dancers onstage!