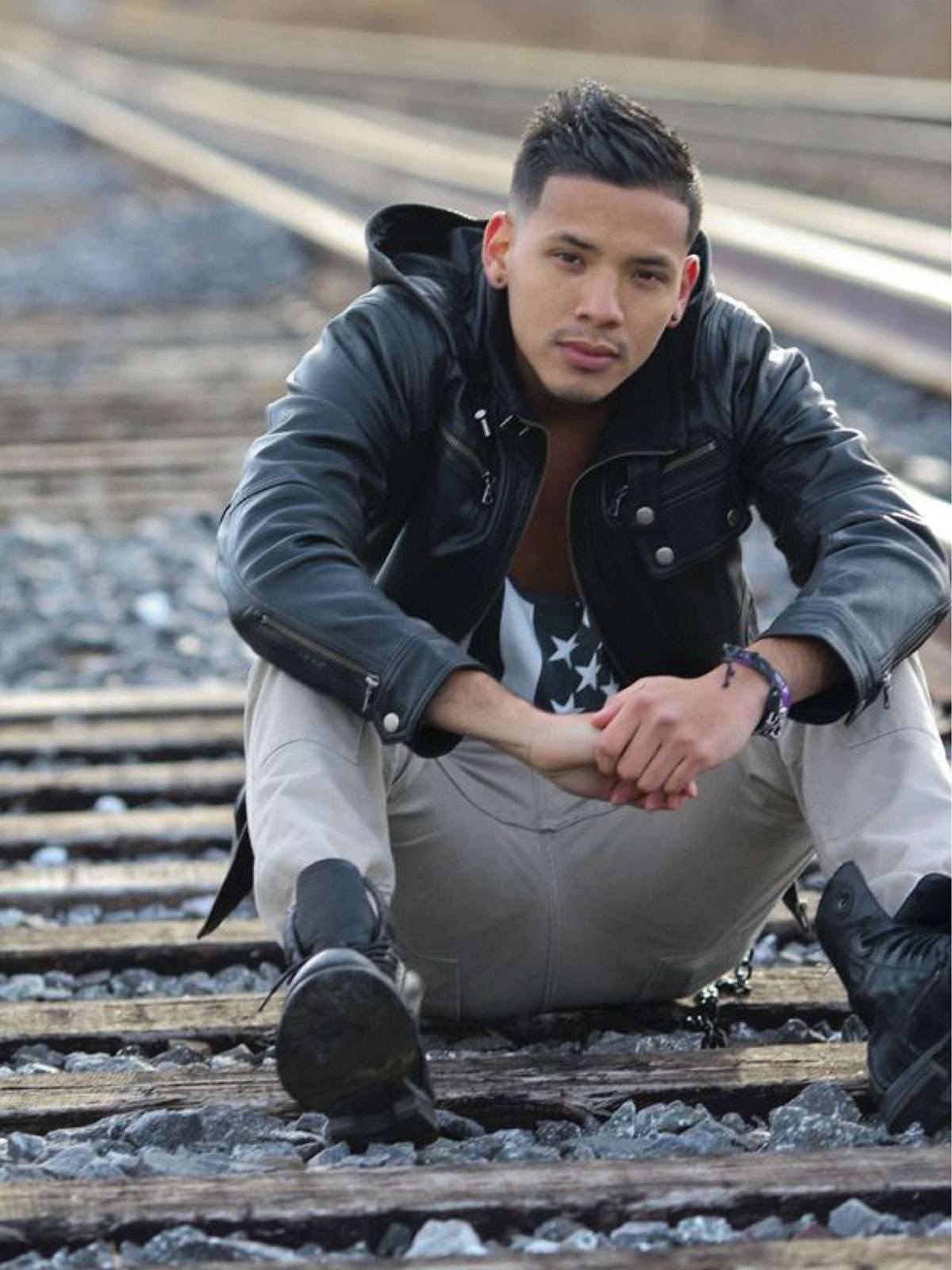 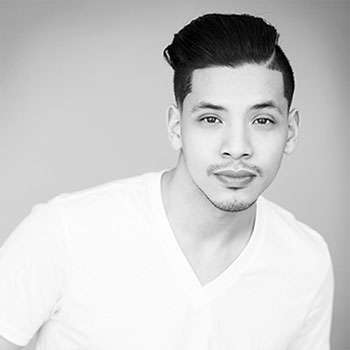 Kristian Dalisay is a Dancer, Teacher, and Choreographer currently working in Montreal, Quebec. He is originally from Toronto where he was a member of Artists in Motion Dance Company and the all male group, The Original Gentlemen.

Despite being a hip hop dancer, it is here where he was trained in African, Dancehall, Step, Jazz, and Contemporary. Kristian has made a name for himself working with major artists such as Ariana Grande, Kiesza, and Marianna's Trench. He has also danced for Canadian stars such as Lukay, Danny Fernandes, Victoria Duffield and more. In addition, he has performed on some of the largest stages including the Much Music Video Awards, WEday, America's Next Top Model Live, and CityTV NYE Bash, while opening for artists such as Jason Derulo, Sean Paul, and Akon.

Kristian has also worked under established industry choreographers such at Luther Brown and Rhapsody James, the director of Motivating Excellence; a professional dance program in Los Angeles which Kristian recently completed. Aside from his performance work, Kristian has also taught and choreographed all over Eastern Canada, Los Angeles, and most recently Shanghai, China. Kristian will soon be moving to Los Angeles to continue pursuing his dance career