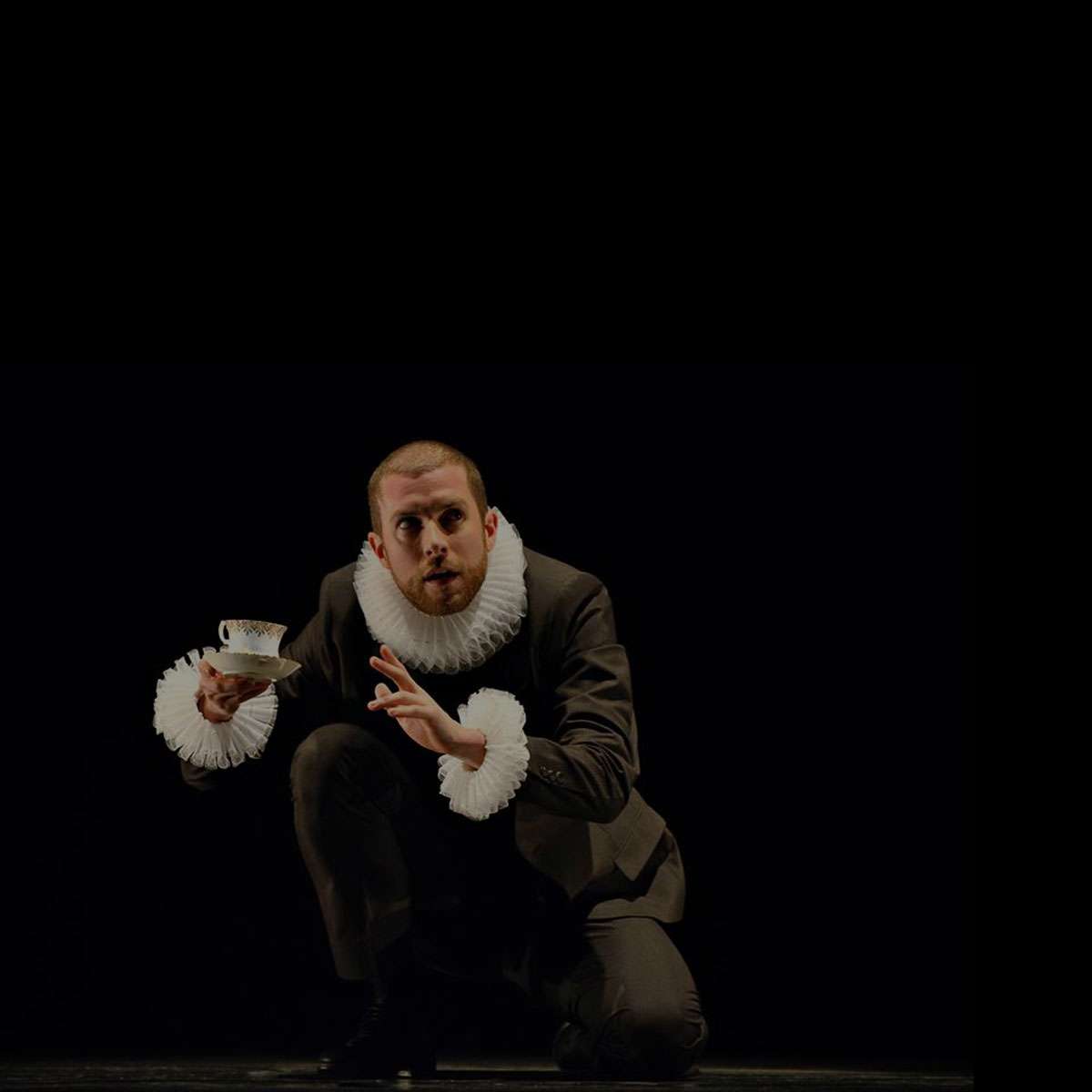 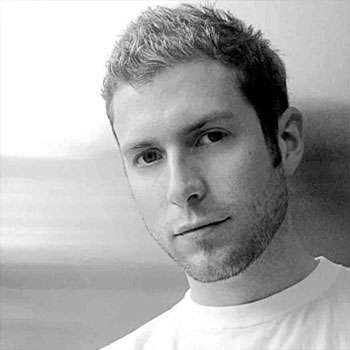 Originally from Edmonton, Kevin studied dance from the age of 5 with his Mom, Shelley Tookey, at the acclaimed studio Shelley’s Dance Company. Upon further training in Vancouver and Los Angeles, he moved to New York to dance for Jazz Dance America, as a soloist for the company. Over the next few years, his unique, multidisciplinary talent brought him to Florida, Toronto, China, Japan and back to Vancouver dancing for such companies as Carolina Ballet, Ontario Ballet Theatre, Ballet North and Fusion Dance Company.

Recent credits also include So You Think You Can Dance Canada (Assistant Director/Choreographer Nation Tour), Move - The Company (Shanghai Expo closing ceremonies), The Helix Dance Project and The New Works Festival in Steamboat Springs, Colorado with acclaimed choreographer Peter Chu. Kevin is currently in creation with Joe Ink, one of Canada’s most innovative contemporary dance companies under the direction of Joe Laughlin.

As a choreographer, Kevin is in demand across the country. He has Co -Directed The Source Dance Company in Vancouver BC. His choreography has been featured in Feats Festival of Dance. Recently, Kevin choreographed an all new, critically acclaimed production of Grease! for Stanley Park’s Theatre Under the Stars which earned him an Ovation Award nomination for Choreography. Every year, Kevin can be seen on faculty with some of Canada’s largest conventions and festivals including Groove Street, B.C. Provincials, Fusion Dance Camp, Rocky Mountain Dance Project and Dance Power Championships.

Kevin’s creativity, dedication and energy keep him in great demand as a performer, choreographer, dance educator and adjudicator across the country.