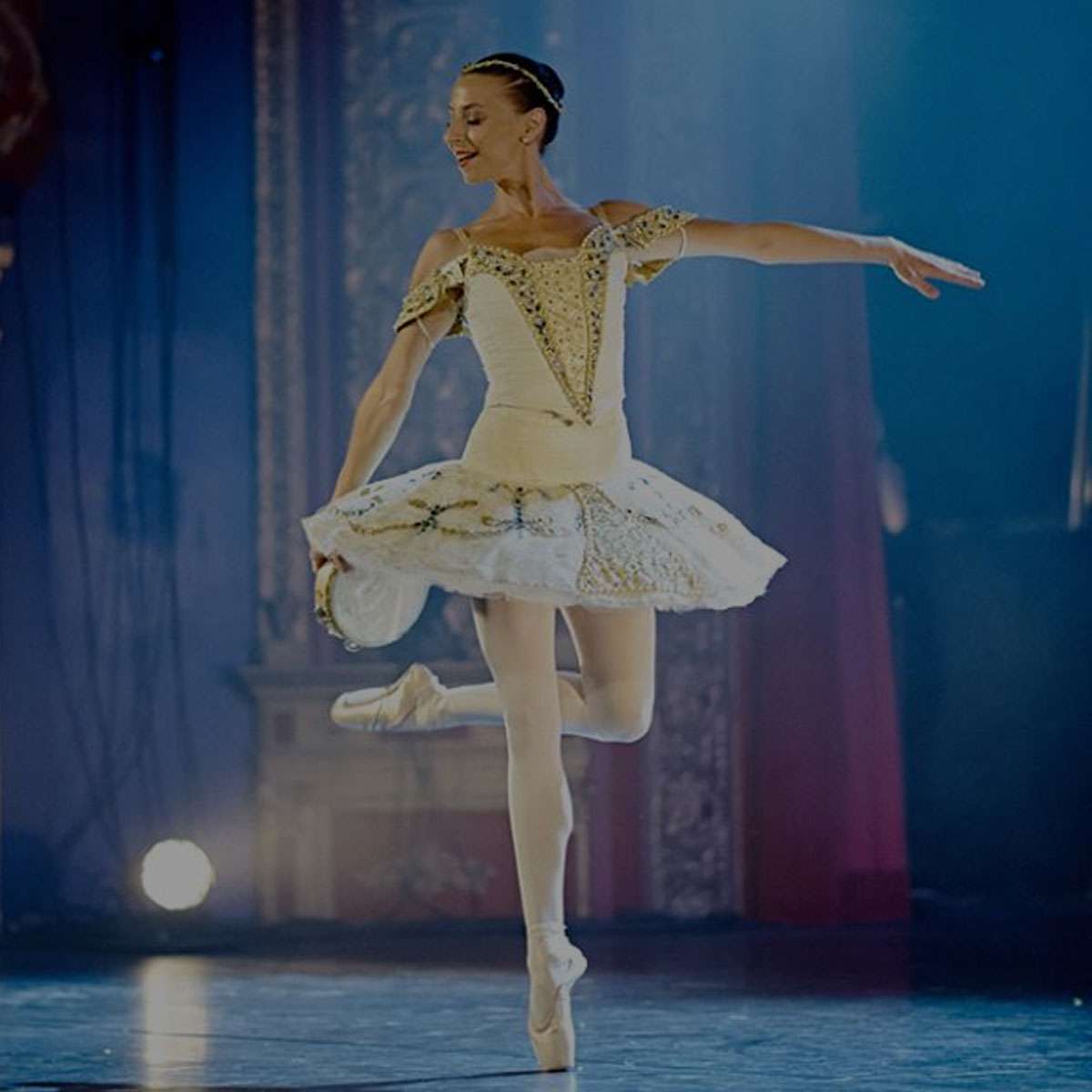 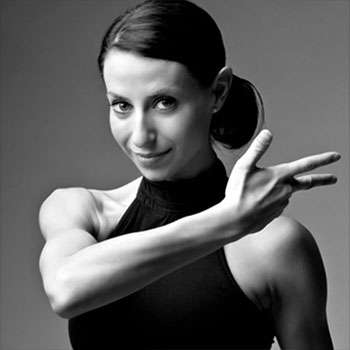 Born in Terrebonne, Quebec, Canada, Janie Richard began dancing at 3 years old. She received a professional training from age 12 at the École Supérieure de Ballet Contemporain in Montreal, where she has a complete training in classical ballet, contemporary danse, folklore and, particularly, contemporary dance.

She received the Andrea Boardman Award in 2000 and the Ballets Jazz de Montreal scholarship in 2002.

Currently she’s working as a freelance dancer and a teacher in different dance schools in Montreal. She just dances as a soloist for the new creation of Claude Caron with Ballet Ouest for the show “Couples”. She teach ballet, pointe, contemporary and conditioning classes in different school in Montreal area. From 2010 to 2013 she starts teaching in a elementary school in Moncton, New Brunswick when she share her passion with more than 100 students. At the same time, she danced as a soloist whit the Atlantic Ballet-Theatre of Canada in Moncton, New-Brunswick. It is with this company she had the chance to dance her main roles as Juliet in Romeo and Juliet and the main role in Figaro.

She danced the Grand Pas of Nutcracker for the Tikiwake Dance Theater in St-John’s Newfoundland in December 2013. In June 2013 and 2014 she had the opportunity to be a judge for the dance competition Take the Stage in St. John. She also worked as a soloist for Eddy Toussaint in Montreal. She was part of the distribution for the Nutcracker with the Grands Ballets Canadiens de Montréal in 2009 and 2008, as well as dancing for one season with ProArteDanza Dance Company in Toronto. Furthermore, she danced for one season with the Gran Canaria Ballet in Spain in 2008. She was also invited as dancer for a special act in the showcase of the Match des Étoiles broadcasted on Radio-Canada television station. Finally, she participated in a television commercial shooting for J.C. Perreault.