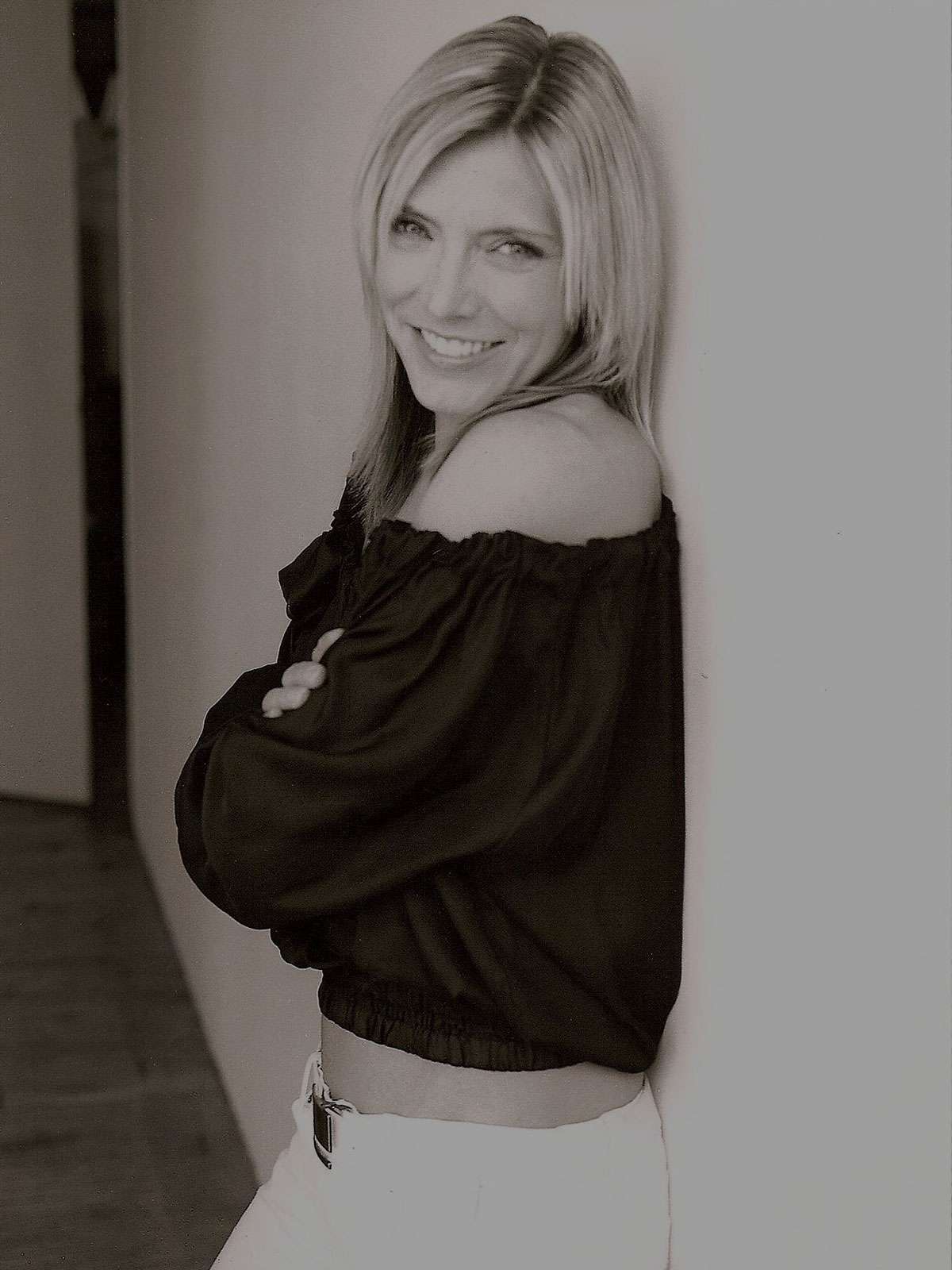 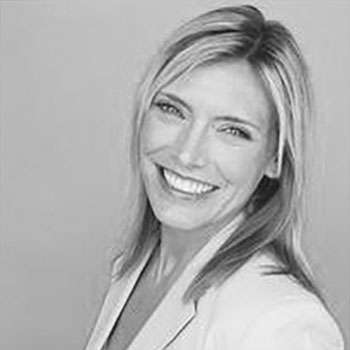 Hailing from Saskatchewan, Faye is now an internationally renowned icon in the Entertainment Industry. Over the course of her career, Faye has had the pleasure of working on such feature films as “Chicago”, “Hairspray” and “Amelia”. She has been recognized as a judge on MTV’s “Dancing with the Hosts”, featured performer in U2’s video “Vertigo”, CBC/BRAVO movie “Roxanna”, TV Series “MONK” and Walt Disney’s “The Sixth Man”. Faye’s achievement in the Industry has earned her articles in the national dance magazine, "Dance Canada Quarterly" as well as appearances on the “ET Canada” and “Breakfast Television”, broadening and branding her name internationally. Faye has been a featured performer with such dance companies as Helix Dance Project-“RAIN”, Hot Club Dance Company-Finland, Fusion Dance Company-Vancouver and has choreographed for such recording artists as Kristine W. and Milosh.

Faye’s contribution to the Entertainment Industry is extensive as both a movement choreographer and adjudicator/judge. Choreography credits include: NBA, AHL, CFL, MTV Canada, Kidz For It Breast Cancer Benefit, Make up Forever, Steve Nash Charity Classic, KRG’s Charity Gala, OIP Dance Centre’s The Red City: Society In Motion-Luther Brown, King David the Musical, Billy Bishop Goes to War the musical, Nunsense II the musical, Britney Spears Fragrance “CURIOUS”, Canadian Thunder Stage Tour and the CHIN Picnic. In addition to her works commissioned for University of Western Ontario’s Dance Team, Pride Toronto, ALI Entertainment, and OIP Dance Company. As an adjudicator/judge, Faye has traveled extensively across Canada judging dancers on regional, provincial and national levels in all disciplines of dance. She has also traveled to Australia to judge their National Dance Championships on the Gold Coast. Faye's constructive critiques and constant encouragement keeps her in high demand.

As a faculty member for various convention circuits, Faye has worked with dancers all over the country. As her success continues to grow, Faye strives to continue to be a true inspiration to work with, by introducing Fayez1 Productions and Fayez1 Summer Dance Camp to her credits. This recent venture has given her the opportunity to work with young dancers across Canada in a series of Choreographic workshops. Faye recently launched her first full length show under her production company, Fayez1 Productions-"GRIEF-Another Common Bond" this past spring. Her passion for the arts and her unique understanding of movement and lyrics will always remain a standing fact as Faye continues to touch the lives of dancers and artists around the world.