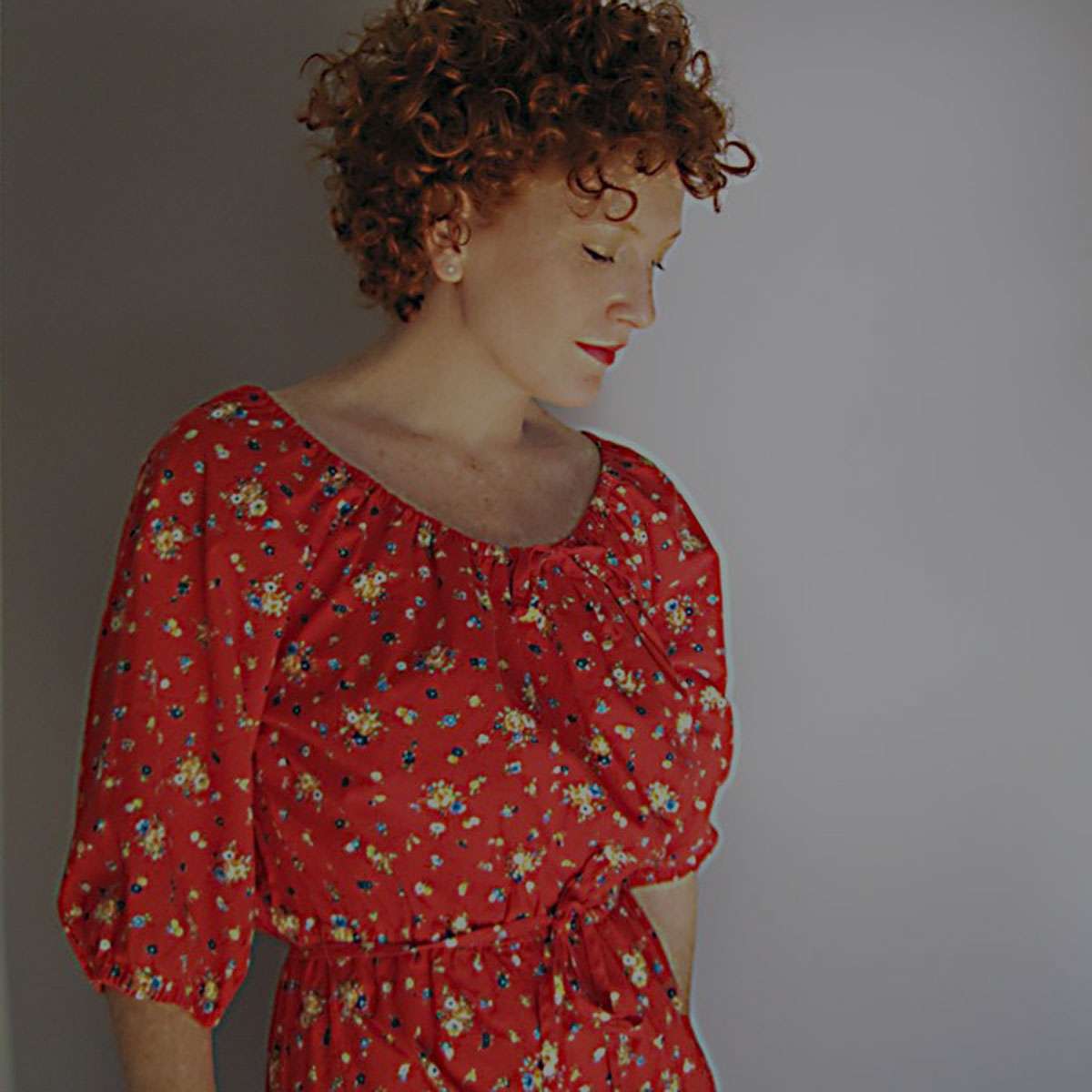 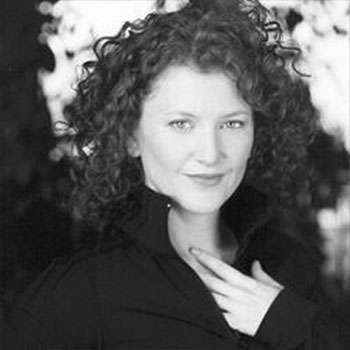 Diana has been a professional choreographer, dance, actor, dance captain, singer, adjudicator and improvisor across the globe. She has performed in over 50 productions. Choreography credits include the world premiere of Wanderlust and asst. choreographer of Elektra at the Stratford Festival in 2012; Gotta Sing, Gotta Dance Vancouver Kid's Performance Summer Program; Joseph and the Amazing Technicolour Dreamcoat (Stage West); Peter Pan (Theatre Aquarius).

Diana started her varied career sailing the globe as a dancer on Princess Cruises and as a SunDancer for the Toronto Argos. Some performing credits include Judge Group in Miracle on 34th St, The Musical (Grand Theatre), 39 Steps at the (Arts Club, Vancouver & BC tour), Kitty in Drowsy Chaperone (Globe, MTC & Theatre Calgary); Deb in Elf (Grand Theatre).

Diana grew up in Niagara Falls and was awarded her hometowns' Arts & Culture Wall of Fame in 2011.
She wishes all of the dancers to enjoy their moments on stage and "Break a Leg!"