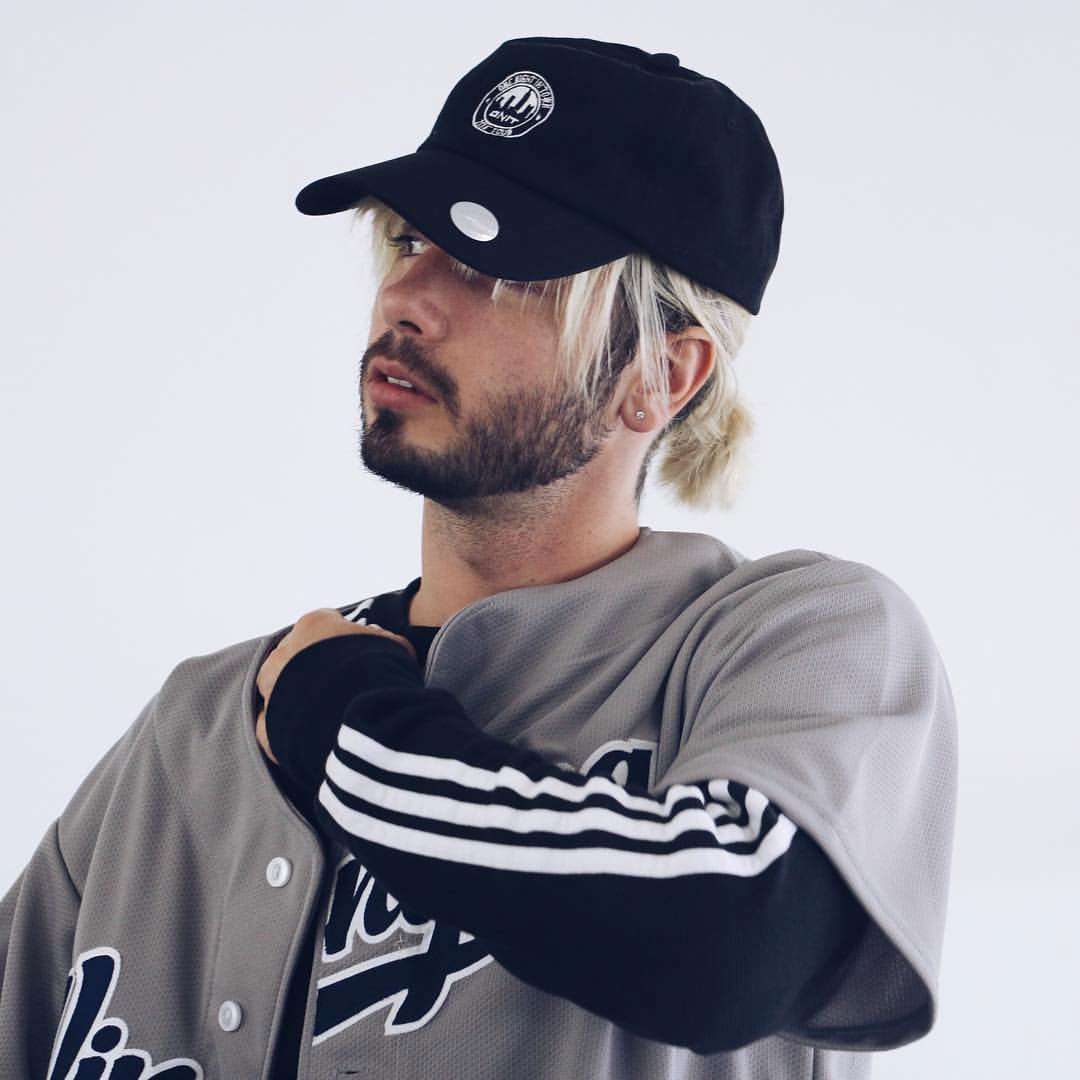 Damien has been recognised through many scholarships and awards at home and abroad, he now specialises in many dance styles such as Hip-Hop, Contemporary, Ballet, Theatre, Jazz, and Tap.

Whether it's on stage, on camera or just in class, dance has led him to entertainment hotspots like New York, L.A. and Toronto where he has been working on multiple film and television projects. Some credits include: a variety of Disney productions, Good Morning America, The Ellen Show, ABC, MTV, NBA on TNT, Nickelodeon, Volkswagen, Hyundai, Beats by Dre, So You Think You Can Dance Canada, the American Music Awards, the Much Music Video Awards and most recently on this season of America’s Got Talent.

Having been signed by two of North America's top talent agencies DaCosta (Canada) and Bloc (US), he has been hired by prominent choreographers such as David Moore, Brian Friedman, Kenny Ortega, Tucker Barkley, Matt Stefanina, Blake Mcgrath, Laurie Ann Gibson, Oththan Burnside, Travis Wall, Rosero McCoy, Chuck Maldonado, Tre Armstrong, Mandy Moore, Michael Rooney, to name a few. Damien believes the key to his success lies in his ability to be versatile. As an instructor, performer and choreographer, Damien strive to create and inspire.