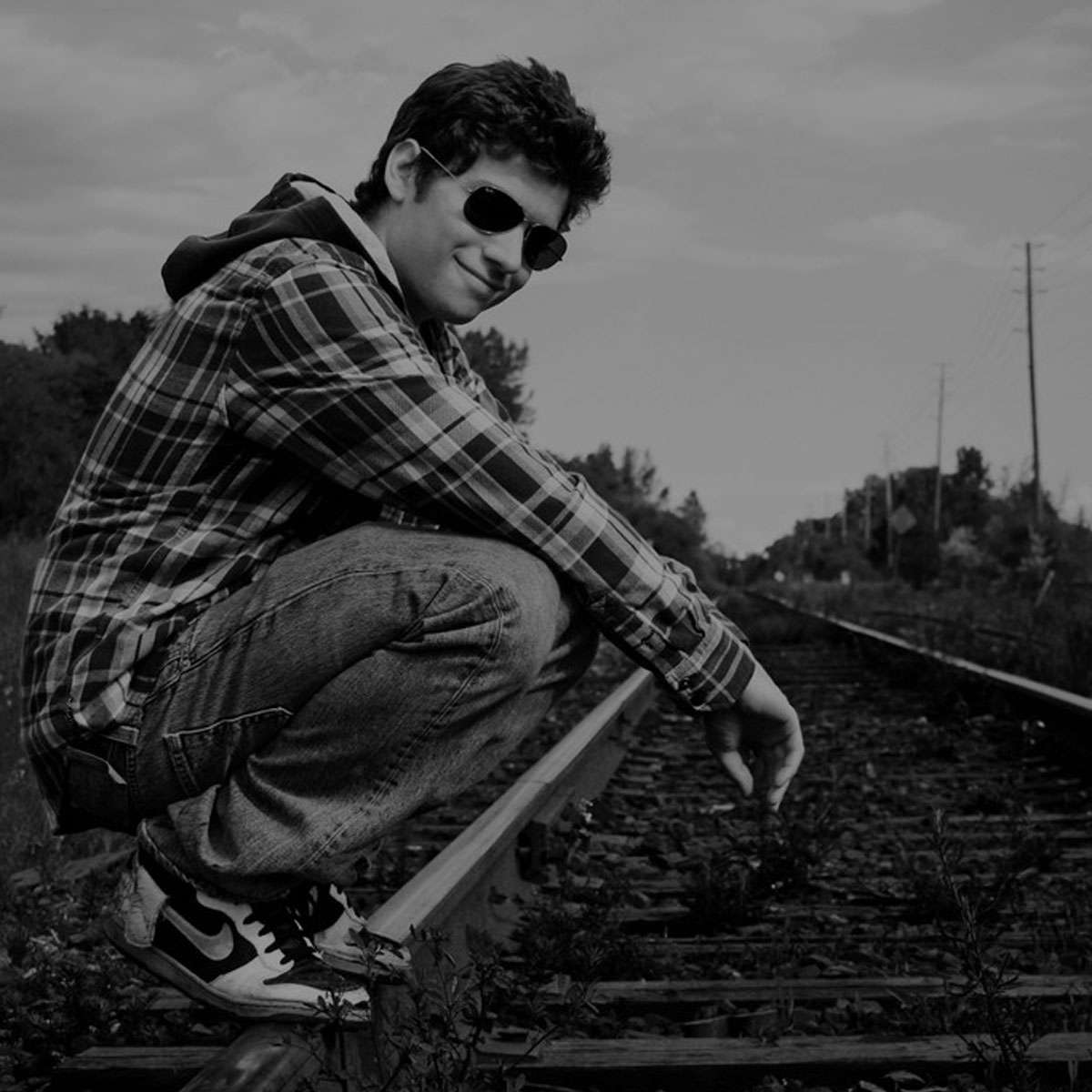 Corey's passion for dance started at a young age and he has since had extensive training in all forms of dance. Corey now works as a professional actor, dancer, teacher and choreographer and in doing so, has had the pleasure and opportunity to work and train with some of North America's and Europe’s finest choreographers, producers, and directors.

As a performer, Corey has danced in a variety of live events including; Fifa U-20 World Cup opening ceremonies, as well as the General Motors' Industrial alongside Shawn Desman. Corey can also be seen on the big screen as Bix, a "Corny Collins Council Member" in “Hairspray The Movie”. Corey can also be spotted alongside the Jonas Brothers and Demi Lovato as a member of Camp Star, in “Camp Rock 2 - The Final Jam,” as well as Ashley Tisdale in “Sharpay’s Fabulous Adventure.” Over the years, Corey has also appeared in a variety of television shows including; “Life With Derek,” “OverRuled,” “Baxter,” “Wingin’ It” and the Disney Original Movie, “Frenemies!”. Most recently, Corey has been cast as a recurring character on “Degrassi: The Next Generation.”

Corey has utilized his athleticism and art not only as one of his career paths, but also to contribute to many charities and organizations including the Israeli Cancer Research Fund, World Partnership Walk, Hip Hop Away From Violence, and the SickKids Hospital Foundation.

Corey teaches and choreographs with competitive dance studios and companies across Canada which has allowed him to share his unique style, strength, and enthusiasm with a wide array of students and teachers. Corey prides himself on his professionalism as a performer, an attribute that has helped him gain a positive reputation within the entertainment industry.