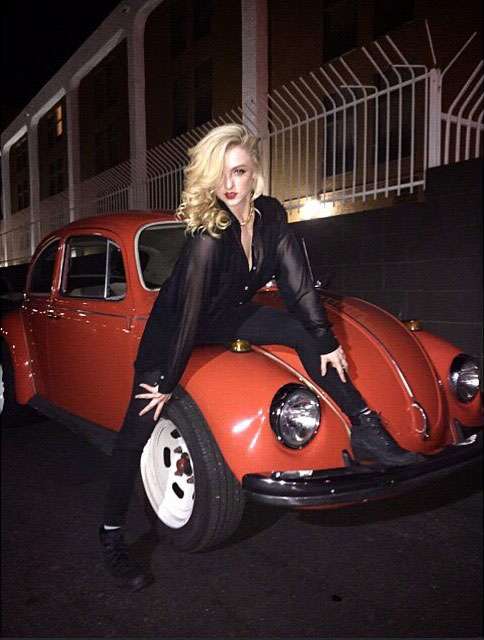 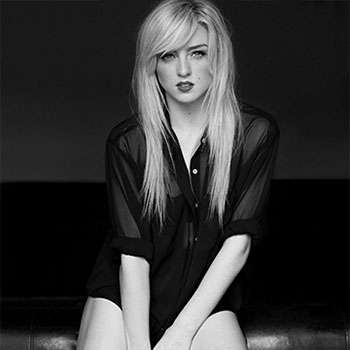 She now resides in Toronto, Ontario and has caught the eyes of industry leaders such as The Squared Division, Kevin Maher, Nick Demoura, Sonya Tayeh and Luther Brown. Brittany has assisted many of Canada's household named choreographers and has been instrumental in the commercial dance industry.

As of recent, Brittany's career exploded into high gear when she was asked to be part of the skeleton crew and be a lead dancer for Disney's Descendants movie, choreographed by the legendary Kenny Ortega (High School Musical & Michael Jackson). She has travelled throughout Canada and the United States performing with renown artists including Nelly Furtado, Carly Rae Jepsen, Victoria Duffield, Nick Carter, Anjulie, and many more. One of her career highlights came when she was chosen to do a solo performance for recording artist, Nick Jonas at the prestigious Much Music Awards.

Her resume literally speaks volumes as she prepares for her next journey to the United States. Her credits are practically endless, her skills.....speechless and her motto, "Dance like no one is watching!"