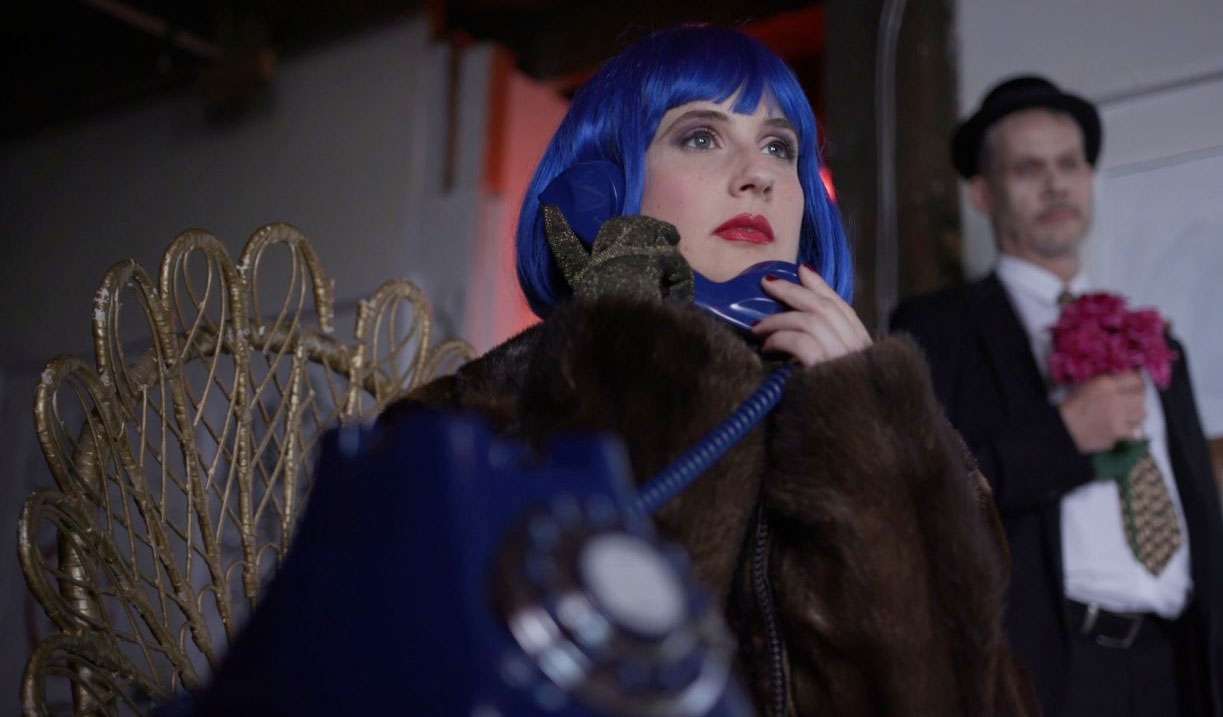 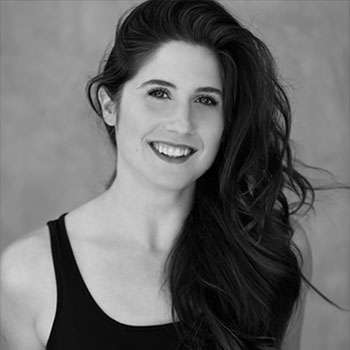 Alexia Gourd is a multidisciplinary artist from Montreal who works on stage, off stage and on screen. A professional dancer for almost 15 years, she has performed in various cities such as Los Angeles, New York, San Diego and, most recently, in Riyadh, Saudi Arabia, where she had the incredible chance to dance for Cirque du Soleil. As an actress, she worked on television shows such as Les Poupées Russes or 30 Vies as well as numerous web series, short films and music videos. On the big screen, she played Julianne Latulippe in the dance film Sur le Rythme, directed by Charles-Olivier Michaud.

A professional singer as well, she has also been very involved in the Montreal Musical Theatre scene. She has worked with the Segal Centre in shows such as In Transit, Funny Girl and the new Canadian musical Prom Queen. She also played Martha in Spring Awakening: The Musical at the Centaur Theatre, Columbia in The Rocky Horror Show and Yvette in the 2015 tour of Noel 1933. She had the wonderful chance to work on three Just For Laughs productions: Hairspray, Sister Act and Mary Poppins.

As a choreographer, she has worked on numerous musicals such as Spring Awakening: The Musical (Centaur Theatre), 50 Shades: The Musical Parody (St-Denis Theatre), Catch Me If You Can, Hairspray, Little Shop of Horrors and Joseph & the Amazing Technicolor Dreamcoat (all produced by Cote-Saint-Luc Dramatic Society). She has also collaborated with various artists such as Les Brothers, QW4RTZ, Ari Cui Cui and L.I.S.L.E. Most recently, she had the incredible chance to choreograph for the 4th and last season of the television show Les Dieux de la Danse.