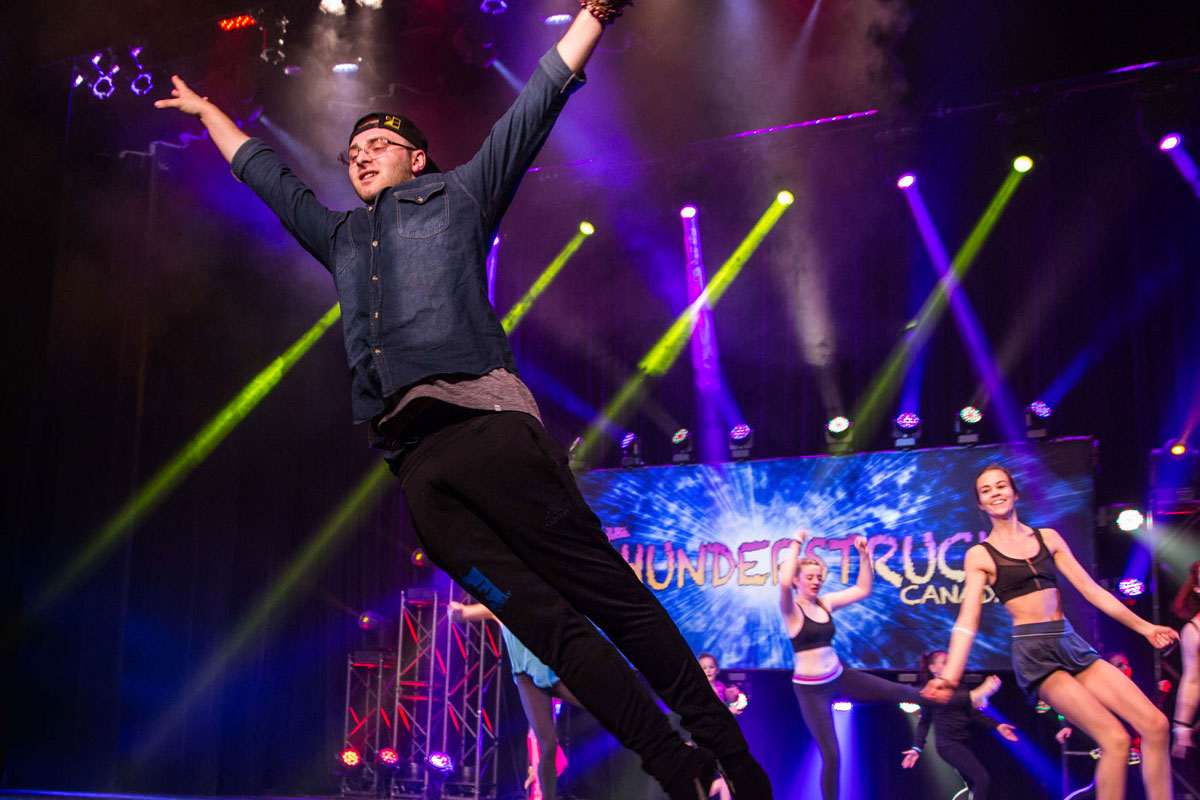 The current artistic director of Breakaway Entertainment; Adam has been in the dance industry for over 23 years. Adam has had the privilege of training with some of the industry’s leading choreographers: Joe Lanteri, Andy Blankenbuehler, Joey Dowling, Travis Knight, Dustin Pym, Tony Testa, Glenn Gilmour, Linda Garneau and Dana Wilson.

Adam has recently begun his career as a Choreographer; in 2011 choreographing the dance short film “First Dance” directed by Kyle Kofsky. Since then Adam has had the opportunity to choreograph for both film and the stage; choreographing UK Music Sensation Gali’s hit single ‘I’m Alive’, the Dominican Republic’s Royalton & Memories Resorts stage show ‘Styles’, '12 '13 & '14 Toronto Pride Festivals, the hilariously amazing Yuk Yuk’s Comedy Club show ‘Outrageous’ and the ‘All Canadian Basketball Championships’ televised by TSN. Currently he is choreographing and producing a new hit sketch comedy dance show entitled ‘Strings unattached - The Comedic History of Boy Bands’ set to debut in Toronto this summer.