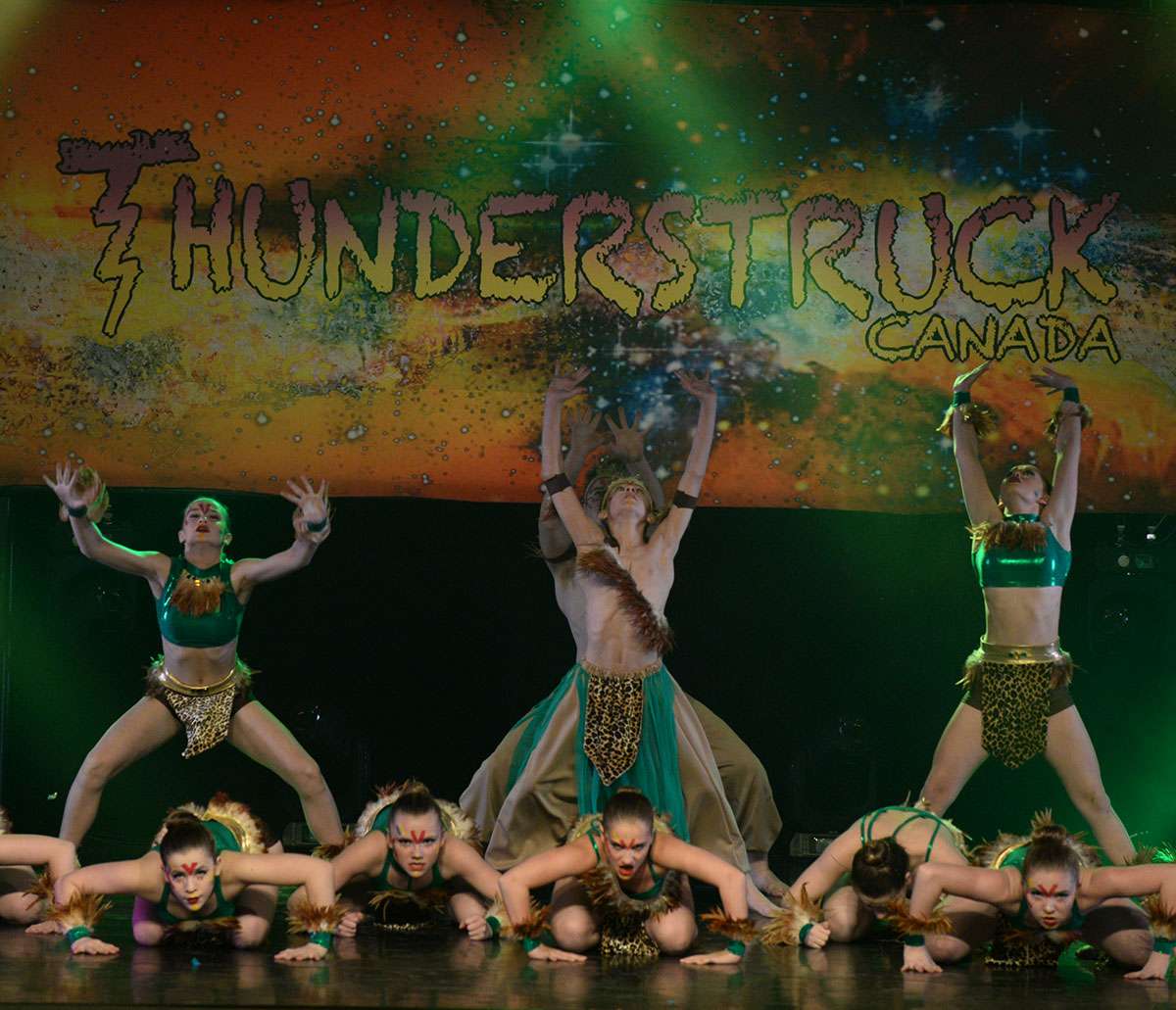 Congratulations to To The Jungle from Winnipeg Dance Force for winning the 2017 People's Choice Award.

in the national online voting competition.

A routine from each Regional Dance Competition was also chosen to be part of this online vote and deserve accolades for their accomplishment. With the fate of the nominees in your hands and thousands of votes cast from coast-to-coast, To The Jungel emerged as the People's Choice for 2017. Such an incredible accomplishment, receiving a $1,000 cash prize.

You can view the 2017 nominations at https://www.youtube.com/playlist?list=PL4_xpY3dI_YFVZ6lvNvSIcYZ4Yb5QOyyK.

These Stories on Winnipeg